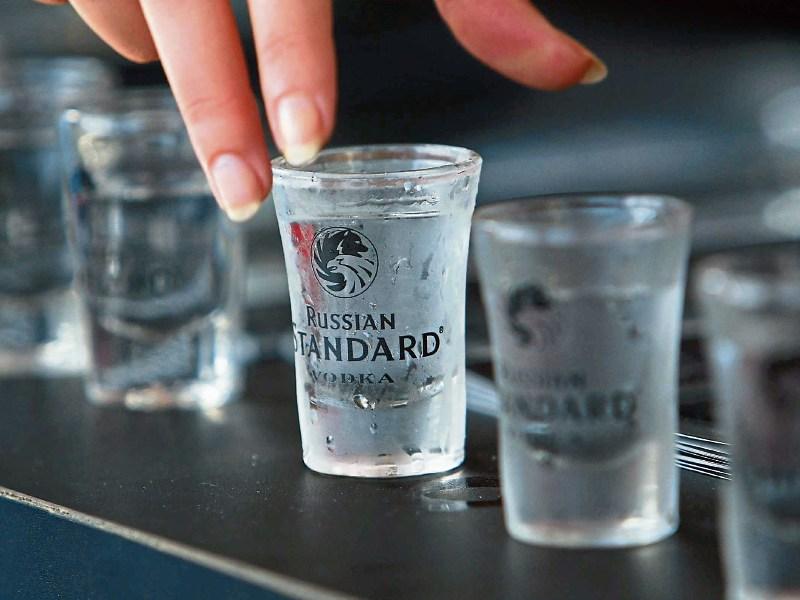 A man has been given the benefit of the probation act for trying to smuggle vodka into the local prison.

Before the court was Keith Hogan, 80 Coolevin, Ballybrack, Dublin.

Sgt JJ Kirby gave evidence that on November 11, 2017, the accused was stopped going into the prison and searched, and 350ml of vodka was found strapped to his groin area.

The accused was trying to bring the alcohol in for a friend, the court heard.

Asked why he had done it, the accused told the court that he was sorry and it was a stupid mistake.