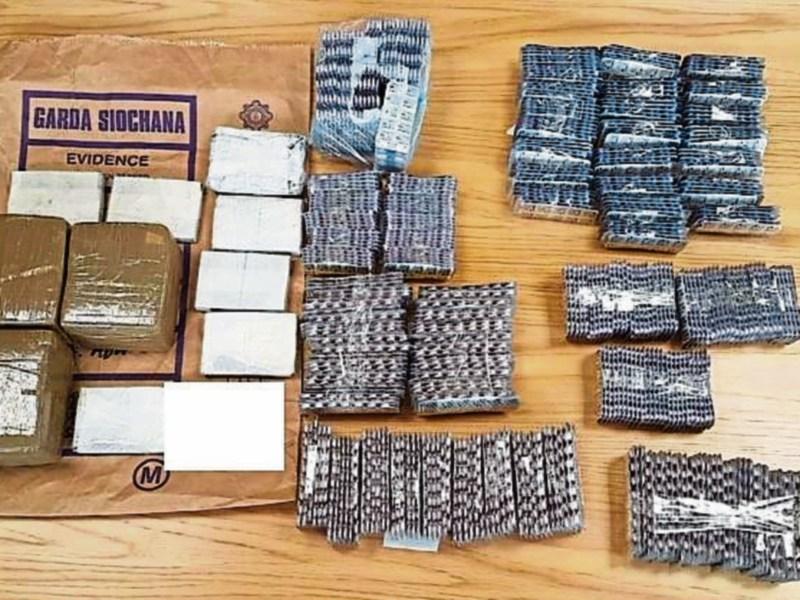 The garda forensics lab is so under-resourced there is a four-month wait for drug analysis.

The news came at last week’s court during the case of Dylan Redmond (25), 65 The Glen, Kilnacourt Wood, Portarlington, charged with drug possession and sale or supply, at Deerpark, Portarlington, on April 18 last.

Defence, Ms Thomasina Connell asked that the charges against her client be struck out due to the delay.

Detective Garda Barry McPaul told the court that the State was still awaiting analysis of the drugs.

Det McPaul said the items had been with the forensics lab for four months and there was over 4,000 cases to be dealt with.

Judge Catherine Staines said that clearly the forensics lab was under-resourced and put the matterback to October 11 next.