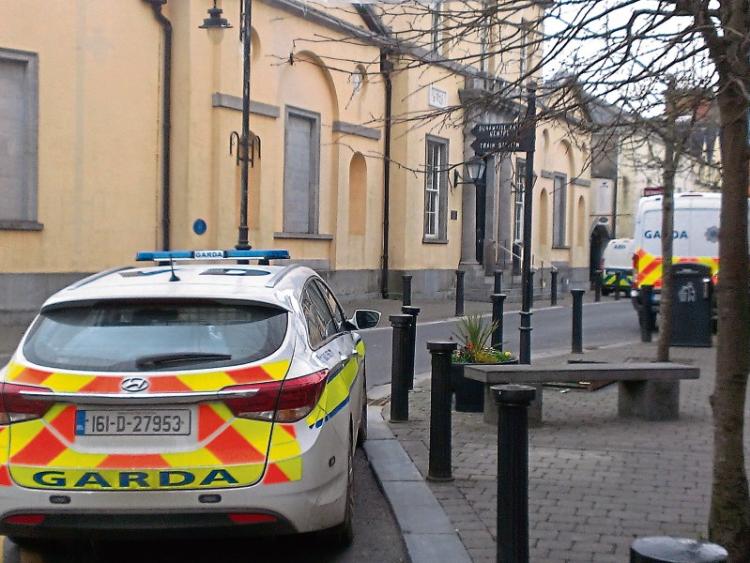 A man who put 2003 number plates on a 2002 BMW before selling it has been given a suspended jail sentence.

Padraig King (34), 18 Cathair Na gCapall, Portarlington, was charged with intention to make gain by causing loss to another.

The accused admitted attaching the plates and said he did it in error. The injured party has been reimbursed.

Defence, Ms Louise Troy said the injured party had been paid back €1,700 plus €300 compensation.

She said the accused had advertised a 2002 model and the injured party turned up to purchase it, but there was damage to the boot and the accused said he would fix it. Unfortunately, a 2003 plate was left on the vehicle.

Judge Staines asked Garda Murphy did he have a copy of the Done Deal advert, but the garda replied he didn’t.

Ms Troy said that the accused had paid additional compensation to the injured party.

She said the accused is a qualified mechanic, but he suffered a serious injury and is not working at the moment.

His circumstances are quite poor and he wished to apologise for his actions, said Ms Troy.

Judge Staines said it was a very serious matter to sell something and pretend it is something else, adding that if it wasn’t for the gardaí checking the car the injured party would never have known.

Saying she was going to mark the seriousness of the crime, Judge Staines imposed a six-month sentence, suspended for one year.