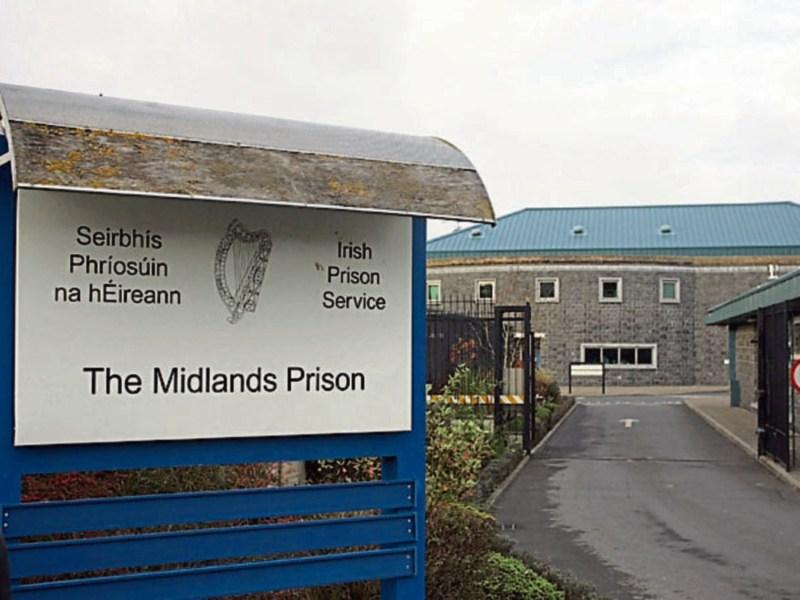 A prisoner of the Midlands Prison has received a six-month sentence for his part in an assault on a fellow prisoner.

Sgt JJ Kirby gave evidence that at the Midlands Prison on a date in July, 2016, the injured party got involved in a verbal altercation that turned into a fight.

A number of other prisoners, including the accused, got involved and the victim suffered injuries including cuts and loose teeth.

Sgt Kirby said the accused was on the periphery of the fight and four co-accused had already been convicted.

Defence, Mr Barry Fitzgerald told the court the accused is serving a sentence of one year and four months for a spate of offending.

Concerning the incident, Mr Fitzgerald said there was herd mentality involved, with the group picking on a somewhat vulnerable prisoner.

Defence said the accused was not proud of his actions, but his involvement had been on the periphery.

There is no further interaction with the injured party, who is still in prison.

Judge Catherine Staines asked the accused did he receive any money each week, to which he replied that he gets €12 a week.

Judge Staines told the accused that he could hand over his €12 a week for four weeks to the injured party. The accused was sentenced to six months in jail.