'No cannabis over Christmas' for Portlaoise man 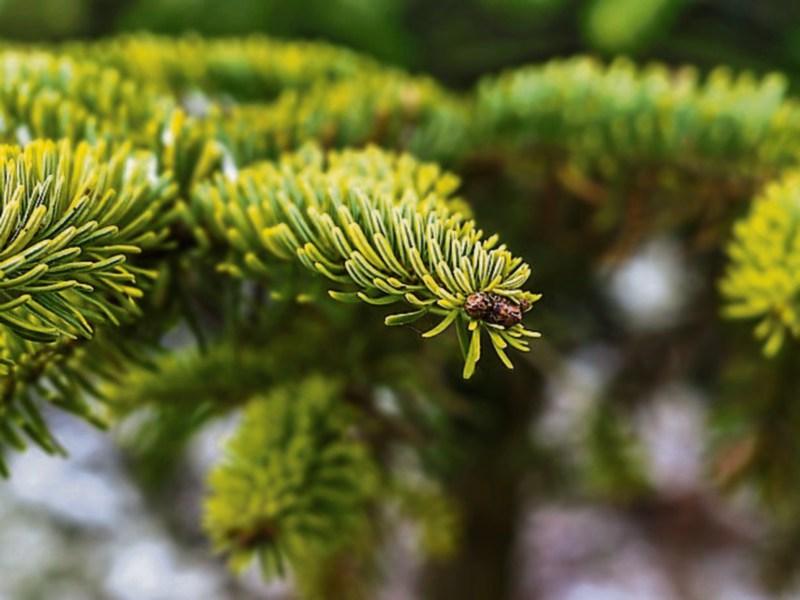 A Portlaoise man charged with stealing items from parked cars who was told to prove that he is free of all drugs went on to use cannabis since his last court appearance.

When the case first came before the court in June, Sgt JJ Kirby gave evidence that at 2.30am on May 15 this year, two males entered the building and went to the underground car park where they entered two vehicles, stealing headphones and a penknife.

The property was recovered.

The case was adjourned in June for a probation report, and a certificate from the accused’s GP confirming the accused is free of all drugs.

When the case returned to court last week, defence Ms Josephine Fitzpatrick said her client didn’t attend with his doctor.

She admitted he had used cannabis since his last court date, but he did attend the Athy Alternative Project.

Judge Catherine Staines said that hopefully he would not be before the court again, but she was very disappointed to hear there were still drugs in his system.

She said she would put the matter back for three months to allow his system to be cleared and adjourned the case to January 3.

“No cannabis over Christmas,” she warned the accused, telling him if he was clear on that date she would apply the probation act.