Ballyroan man put off the road for two months 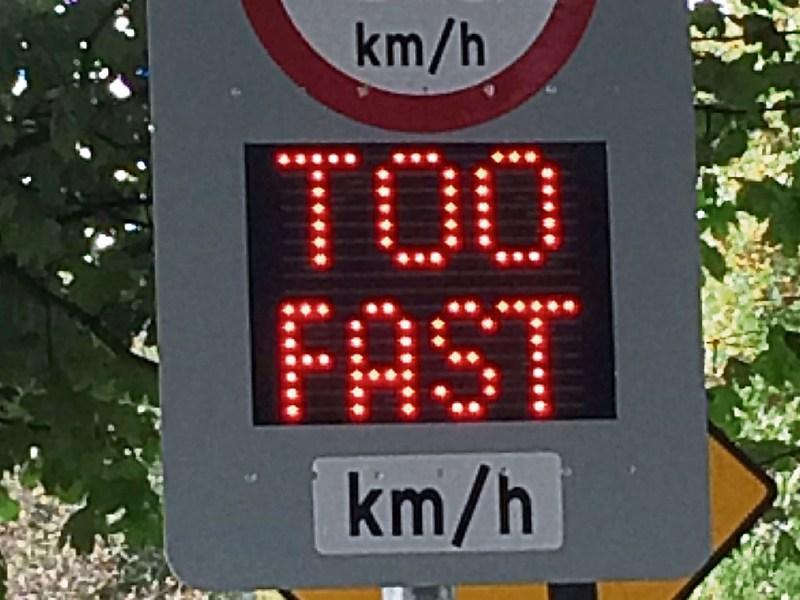 A Ballyroan man has been put off the road for two months for speeding.

Charles O’Connor (41), Raheenabrogue, Ballyroan, was charged with dangerous driving, reduced to careless driving, at the M7, Jamestown, Portarlington, on March 17 this year.

Sgt JJ Kirby told the court the accused had driven at 180km/h.

Mr Fitzgerald said his client was a dairy farmer whose livelihood was completely dependent on having his licence.

Retorted Judge Staines: “That’s why he shouldn’t be speeding.”

Judge Staines disqualified the accused from driving for two months, with recognisance fixed in the event of an appeal. The driving disqualification was postponed until December 1.