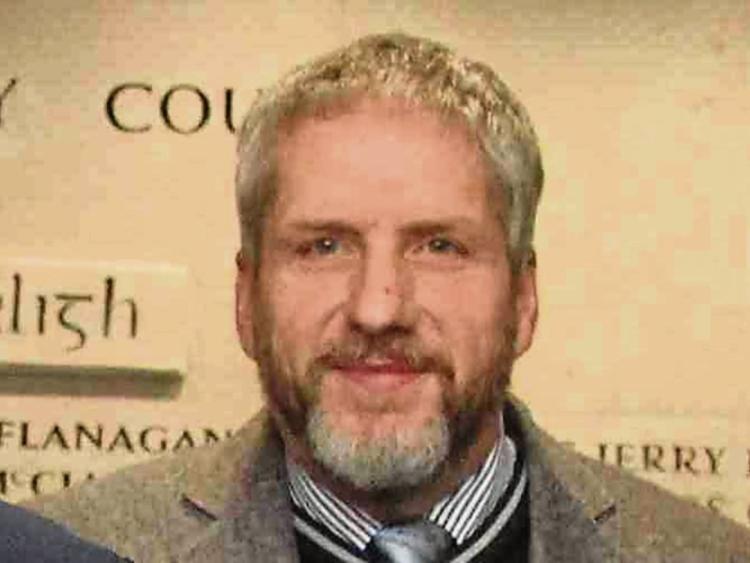 People in Lakeglen are “living in the middle of a dump” due to the illegal rubbish problem, claimed Portlaoise councillors.

At the recent Portlaoise Municipal District meeting in Laois County Hall, Cllr Caroline Dwane Stanley called on the council to take enforcement action on the derelict and burnt out house no. 58 Lakeglen.

Cllr Dwane Stanley said the privately owned house had burnt down years ago and the residents were at the end of their tether due to rubbish bags being dumped there.

The owner of the house died and the bank was stepping up to clear out the property, but then the rubbish in the back yard was set on fire and the property has just been left.

“It’s ridiculous that the property has been left in the state it’s in,” she said.

Supporting the motion. Cllr Noel Tuohy said the situation was just crazy, as there was nothing the council could do because the bank now owns the house.

“It’s like living in the middle of a dump,” he said.

In response to Cllr Dwane Stanley's motion, a written reply was furnished by Mr Pat Delaney, administrative officer with the council's planning department.

Mr Delaney said that an up to date inspection is being carried out and the matter will be progressed when completed.