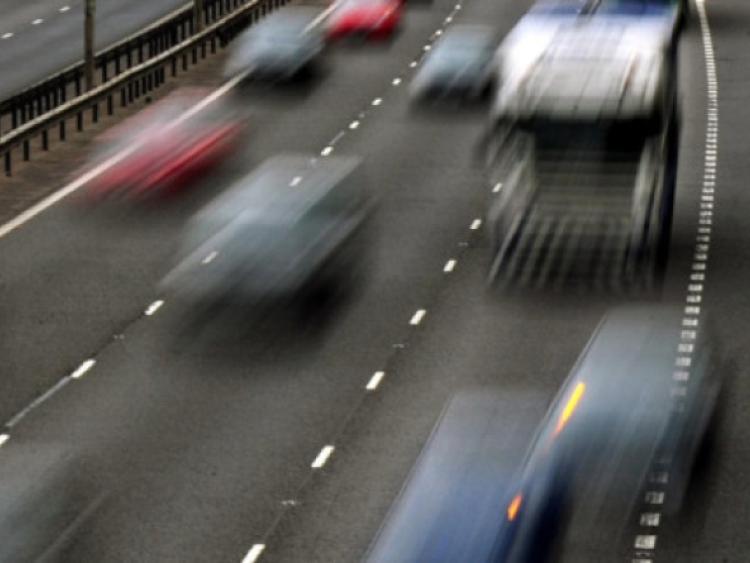 Motorists urged to slow down on Irish roads

An Garda Síochána will conduct a national speed enforcement operation ‘Slow Down’, supported by the Road Safety Authority (RSA) and other stakeholders, for a 24 hour period from 7am on Friday October 19 to 7am on Saturday October 20.

The objective is to reduce the number of speed related collisions, save lives and reduce injuries on our roads. The aim is to remind drivers of the dangers of speeding, increase compliance with speed limits and act as a deterrent to driving at excessive or inappropriate speed.

In terms of road safety, 2017 was the lowest on record with 157 road deaths, however it is still 157 road deaths too many.Excessive and inappropriate speed is a major contributory factor in road traffic collisions, further confirmed by the recent RSA report on fatal collisions between 2008 and 2012 which found that excessive speed was a contributory factor in one third of all fatal collisions during that time.

Chief Superintendent Finbarr Murphy, Roads Policing Bureau said: "When someone decides to speed they put members of their community at risk, including children, older people, cyclists and other motorists. Nobody has the right to do that.”

"There is a massive amount of advance notice via print, broadcast and social media for safety initiatives such as this. There are drivers who see and hear this but choose not to drive safely. Please don’t be one of the drivers detected speeding on Slow Down day or any other day, and choose to keep yourself and others safe on the road.”

The operation will consist of high visibility speed enforcement in speed enforcement zones, which now number over 1,000, as well as the delivery of a road safety message through the use of national, local and social media.

Among recent Garda social media posts of speeding detections was one for county Laois, 150km/h in a 120km/h zone at M7 Ballyadding Ballybrittas.