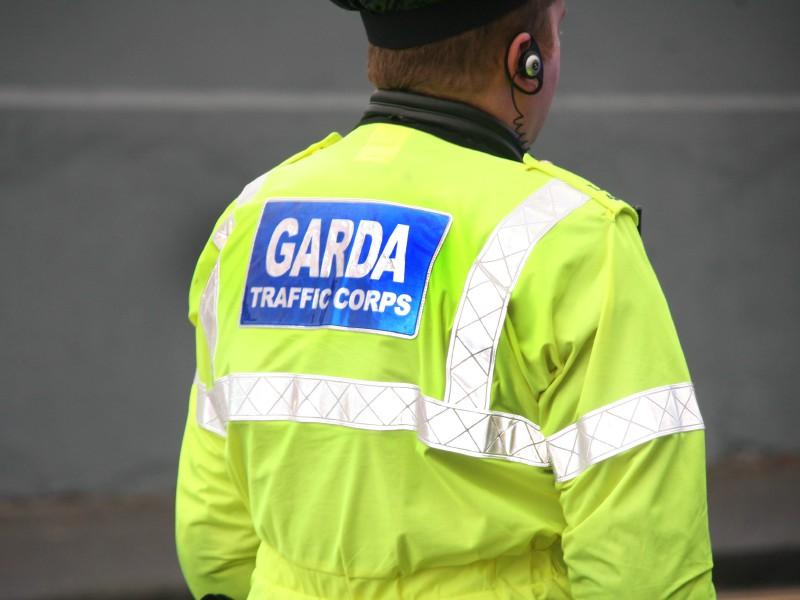 A 36-year-old man who drove without insurance or licence while disqualified has been given community service in lieu of prison and put off the road for four years.

At last week's sitting of Portlaoise District Court, Gavril Anghel (36), 32 Rossdarragh Glen, Portlaoise, was charged with driving with no licence or insurance, at James Fintan Lawlor Avenue, Portlaoise, on October 8 this year.

Garda Niall Byrne gave evidence that the accused made no reply when charged. He had previous convictions and had been driving while disqualified.

Defence, Mr Philip Meagher said that his client, a Romanian national with three children who is not working, was currently doing community service of 120 hours on other matters.

Mr Meagher said that the accused was a qualified mechanic who tinkers with cars. He purchased the vehicle in question for scrap purposes and made an arrangement on the day for a family member to drive the vehicle to the accused’s property where he does repairs, but unfortunately this arrangement let him down and he made a very foolish decision to drive.

Judge Catherine Staines imposed 100 hours’ community service in lieu of three months in prison and disqualified the accused from driving for four years.