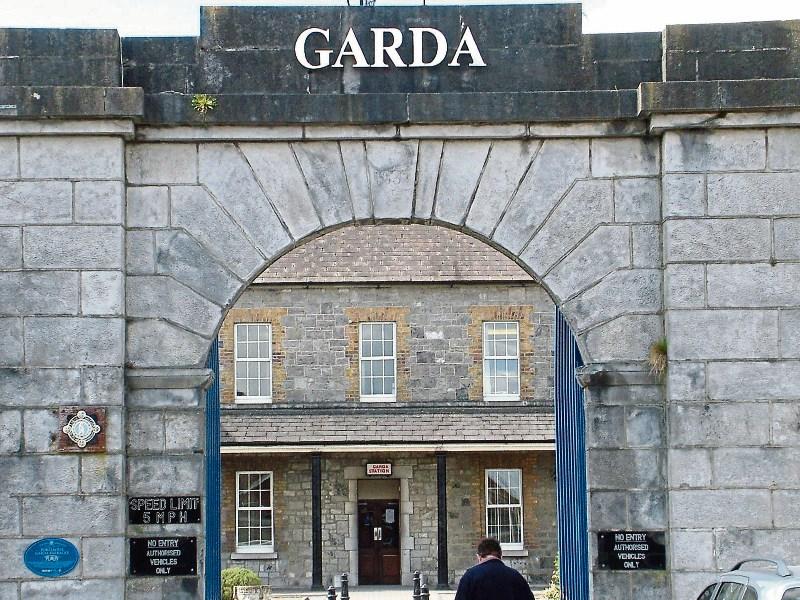 A 24-year-old man has made a donation to the Garda Benevolent Fund after being charged with an offence in which he told the gardaí to “f**k off”.

Before a recent sitting of the district court was Ozols Linards (24), with an address in Portlaoise.

Sgt JJ Kirby gave evidence that on September 15 this year, at Kilminchy Avenue, Kilminchy, Portlaoise, the accused was discovered by gardaí in a highly intoxicated state. He asked his name and told the gardaí to “f**k off out of the place” said Sgt Kirby, adding the accused was in possession of beer bottles at the time. When he sobered up he was cooperative.

Defence, Ms Louise Troy said her client had been celebrating his birthday and had too much to drink.

He has learnt a lesson, she said.

Judge Catherine Staines ordered the accused to write a letter of apology and donate €300 to the Garda Benevolent Fund.