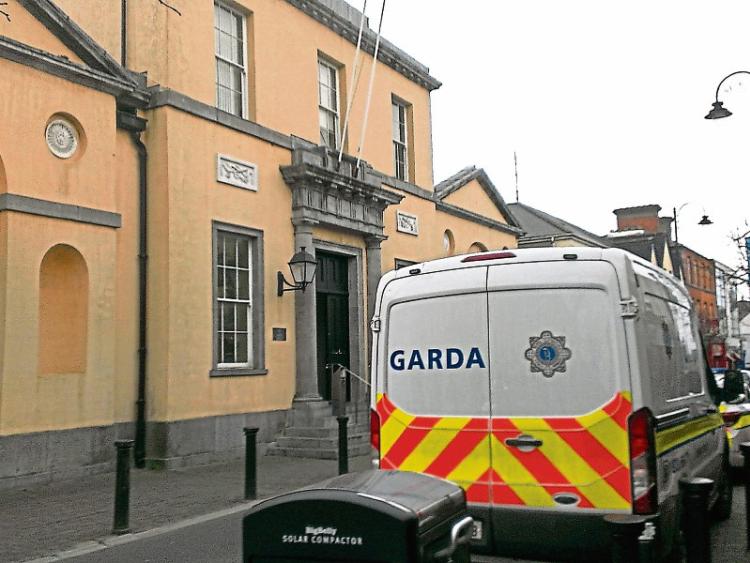 A Portlaoise woman charged with shoplifting claimed one of her children placed the item on her buggy while they were shopping and she only realised when they had left the store.

Judge Catherine Staines asked why had the accused been stealing a tent.

Defence, Ms Josephine Fitzpatrick replied that the accused had been in the shop with her daughters and one of the children put the item on the side of the buggy.

Ms Fitzpatrick said the accused discovered this outside the shop and had been afraid to return it.

Judge Staines adjourned the matter to December 20 for a probation report.