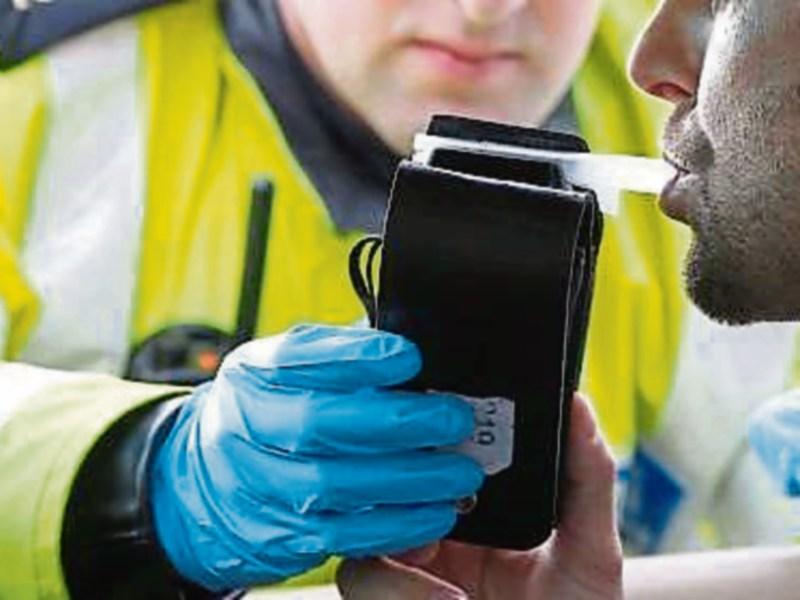 A Polish national has been put off the road for three years for drink driving four times over the limit.

Radoslaw Prygiel (37), Apartment 1A, Dunkeelin Terrace, Portumna, Co. Galway, was charged with drink driving at the M7, Borris in Ossory, on September 28 this year.

Through a Polish interpreter, the accused said: “As I was getting into the car I thought the level of alcohol in my body was not above the law, I thought that I was able to drive.”

Said Judge Catherine Staines to the interpreter: “You can tell him he was four times over the limit.”

The accused was convicted and fined €300 and disqualified from driving for three years.