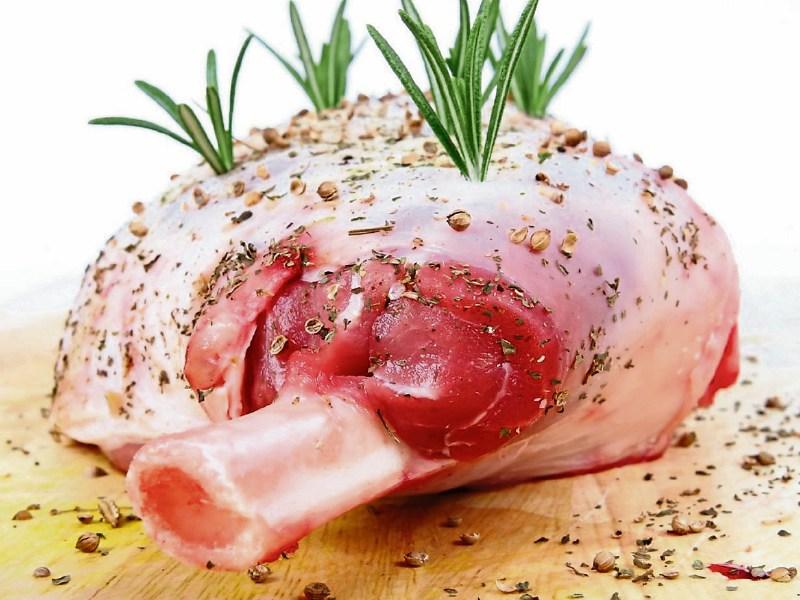 An Abbeyleix man has been charged with a number of drugs and theft offences, including stealing legs of lamb from a local store.

Gerard Fennelly (40), Rathmoyle, Abbeyleix, was charged with drug possession and having drugs for sale or supply, at Portlaoise Garda Station on May 3 this year; theft of petrol from a filling station in Portlaoise on July 10; criminal damage, at Moanbaun Close, Mountrath, on May 31; theft from Dunnes Stores, Kyle Shopping Centre, Portlaoise, on June 17; and theft of three legs of lamb, from Aldi, Portlaoise, on October 6.

At last week's court, Sgt Jason Hughes said the accused had 22 previous convictions, the vast majority of which were for theft.

Sgt Hughes said the accused had not come to garda attention since.

Defence, Mr Barry Fitzgerald said his client developed a heroin addiction very late in life, which spiralled out of control.

The matter was adjourned to December 20 next for a probation report.