Punched man in Portlaoise and smashed window with a golf club 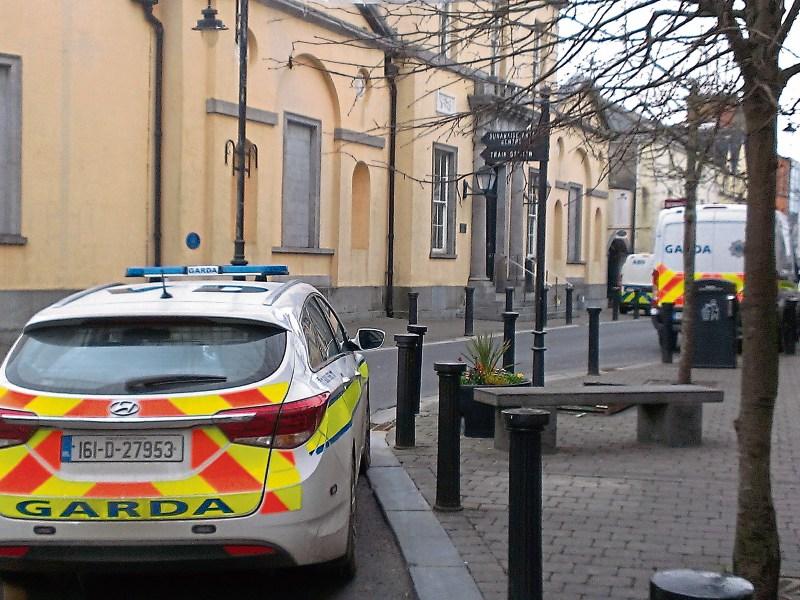 A man assaulted his brother-in-law’s neighbour and smashed a window with a golf club following an altercation while drunk.

Detective Garda JP O’Brien gave evidence that the accused was visiting a friend when an altercation began between the accused and the injured party.

The accused was intoxicated and verbally abusive and he attempted to hit the injured party, but was unable to do so.

The injured party went into his house and attempted to close the door, but the accused place his foot in the doorway and pushed the other man, then punched him more than once.

Defence, Mr Philip Meagher said the accused had been visiting his former brother-in-law. His brother-in-law is in a wheelchair and the neighbour brings him in food, and on the day the accused was outside while the other man was watering his garden.

The accused made a remark to the man thanking him for looking after the accused’s brother-in-law, but for some reason the neighbour took umbrage and one word followed another until the accused entered his garden.

The accused flailed out, but missed and fell, said Mr Meagher.

The case was adjourned to February 14 next, for a restorative justice report and victim impact report.