Abbeyleix man put off the road for drink driving 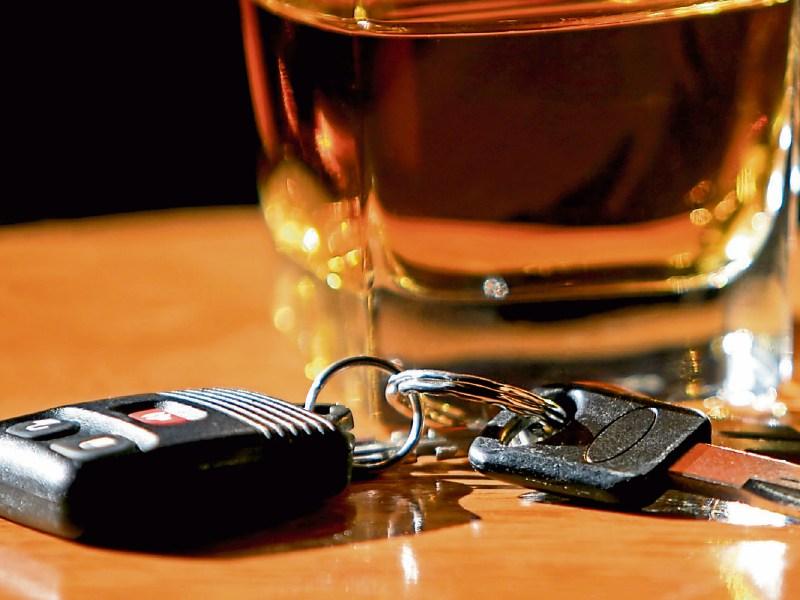 An Abbeyleix man has been put off the road for drink driving.

On the day of the offence he travelled to meet a friend and fell into company, drinking too much. He tried to get a taxi and couldn’t, said Mr Breen.

Judge Staines convicted and fined the accused €300 and disqualified him from driving for three years.