Inmate had €5,000 of drugs in Midlands Prison 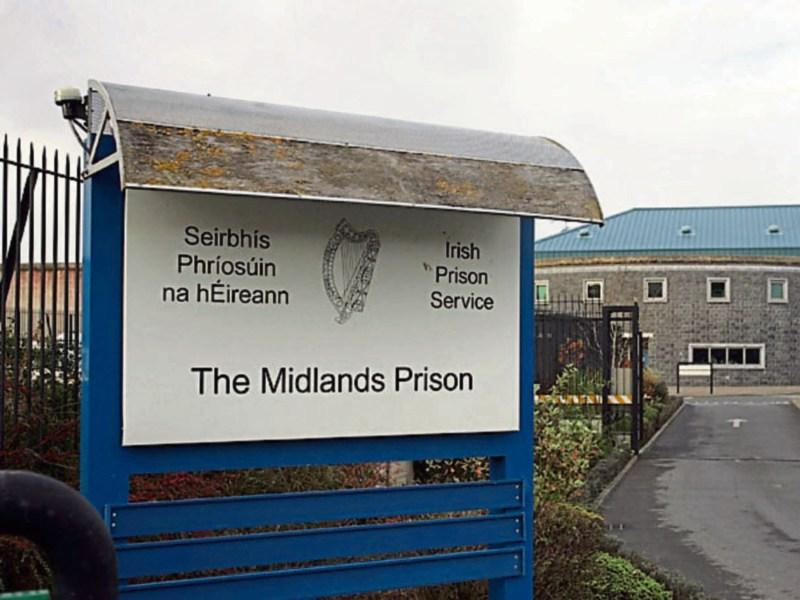 An inmate of the Midlands Prison found in possession of almost €5,000 of drugs has been allowed to continue cooperating with the probation service and receive treatment for his issues.

Christian Hallihan, Castlemanor Crescent, Castlemartyr, Cork, is charged with bringing drugs into a place of detention.

When the case first came before the district court in January, Inspector Ger Glavin gave evidence that on May 2, 2016, while an inmate of the Midlands Prison, the accused was observed having a bag passed to him which contained drugs valued at €4,980.

Among the drugs was cannabis, tablets, cocaine, amphetamines, diamorphine, and MDMA.

Defence for the accused handed in a number of reports to the court, outlining that the accused had been diagnosed with autism, after a preliminary diagnosis of Asperger’s.

Defence said that the accused has difficulty in understanding the repercussions of his actions and difficulty in planning his own life.

A report on the accused after his release in October, 2016, indicated he was addressing his underlying drug use issues, continued defence.

Defence went on to say that the accused got a serious scare in August of 2017 following a cardiac incident.

He very much regrets his actions, concluded defence.

Judge Catherine Staines said that a report on the accused indicated he was at a high risk of reoffending and wasn’t going to his appointments.

She said this was not a good report.

However, defence said that this report was from 2015 and that the report from 2016 showed the accused had turned things around.

Judge Catherine Staines said they were very serious offences, but noted that the accused was now engaging with all services available to him and staying out of trouble.

The judge put the matter back to April 26 for an up to date probation report, saying that if the report was positive the accused wouldn’t be going to prison.

When the case returned to court on that date, after reading the probation report Judge Staines noted the accused was assessed at a very high risk of reoffending and she had to consider a prison sentence.

Defence said that there had been a serious event in the recent past and the accused was admitted to hospital for mental health issues.

Judge Staines then adjourned the matter for an up to date report and expressed her hope that the accused would go for residential treatment.

“That’s the only reason I’m not imposing a sentence, these are very serious charges,” she said.

When the case returned to court last week, Judge Staines asked the accused was he going to keep attending his meetings. The accused replied he would.

Judge Staines said she would follow the recommendation of the probation report and adjourned the case to February 14 next, for an up to date report.