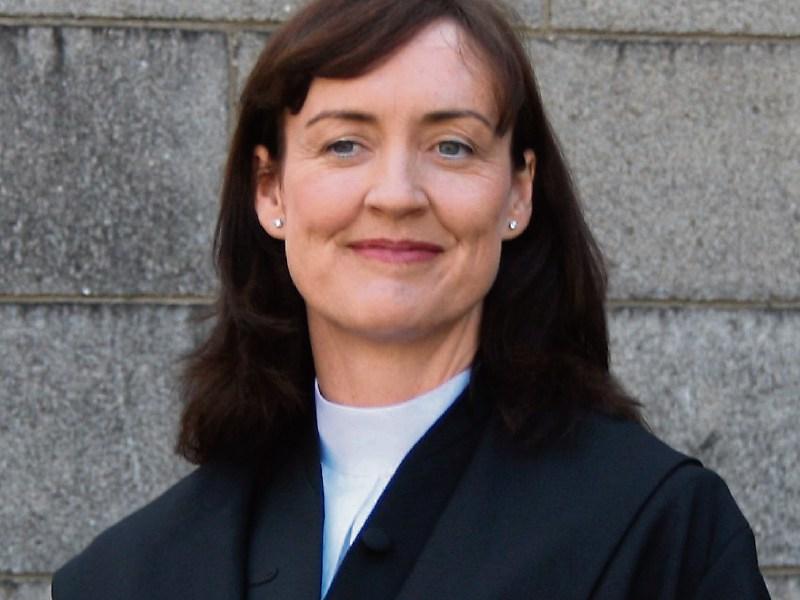 A 20-year-old man who drove dangerously through Stradbally after taking cannabis and cocaine, colliding with a parked vehicle and forcing traffic to take evasive action, has been sentenced to six months in jail and banned from driving for six years.

Calvin Cullen (20), 47 Greenhills Athy, Co. Kildare, was charged with drug possession, no driving licence or insurance, and four counts of dangerous driving, on September 11 this year.

Garda evidence outlined that on that date, an unmarked patrol car observed the accused in a BMW exiting a garage and the gardaí noticed that there was no insurance on the vehicle.

The accused then took off at speed up Stradbally Main Street, forcing traffic to take evasive action, before it performed a handbrake turn.

The car then mounted the footpath and hit a jeep, causing €50 of damage, before he went back out onto the main road forcing more cars to take evasive action.

The BMW then went through a no entry sign and careened down onto Main Street, again forcing other vehicles to take evasive action.

The accused had previous convictions, including dangerous driving and drugs, and had just that week received a 22-month prison sentence for road traffic offences.

Defence for the accused said that Cullen had a difficulty with drug use and psychiatric matters. At the time, he stopped taking his medication and self-medicated, said defence.

After hearing that the accused has a two-year-old child, Judge Catherine Staines asked: “How would you feel if someone drug driving killed your child? It’s incredible that no one was killed. Your life would be destroyed if you lost your little baby.”

Judge Staines imposed six months in prison, and a number of driving disqualifications ranging between two years and six years.