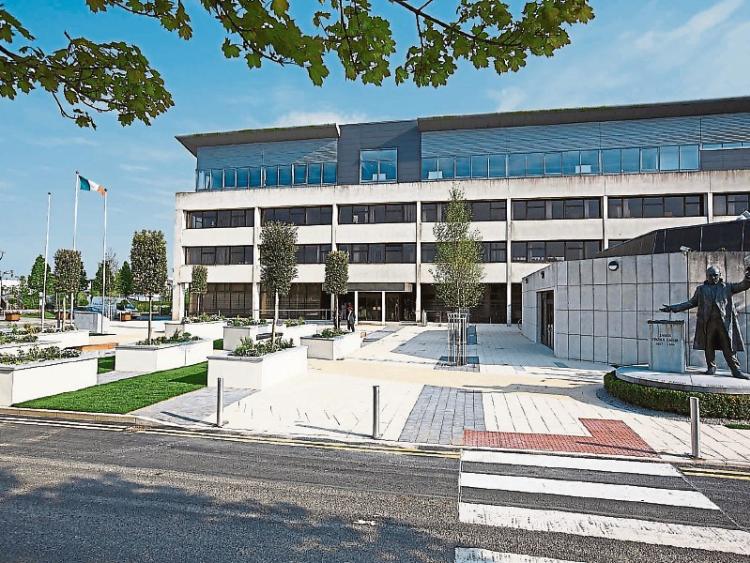 Install an inspection chamber on the main sewer line outside Scoil Mhuire, Ballyroan, Abbeyleix, as there has been problems in this area, proposed Cllr John Joe Fennelly.

He said the problem was the station and on two occasions since September the principal of the school was close to closing Scoil Mhuire as fumes were coming back up the pipes.

Response from water services: The councillor has been advised to contact Irish Water with his query, In the meantime, the council will arrange for a survey to be carried out to ascertain the source of the problem.