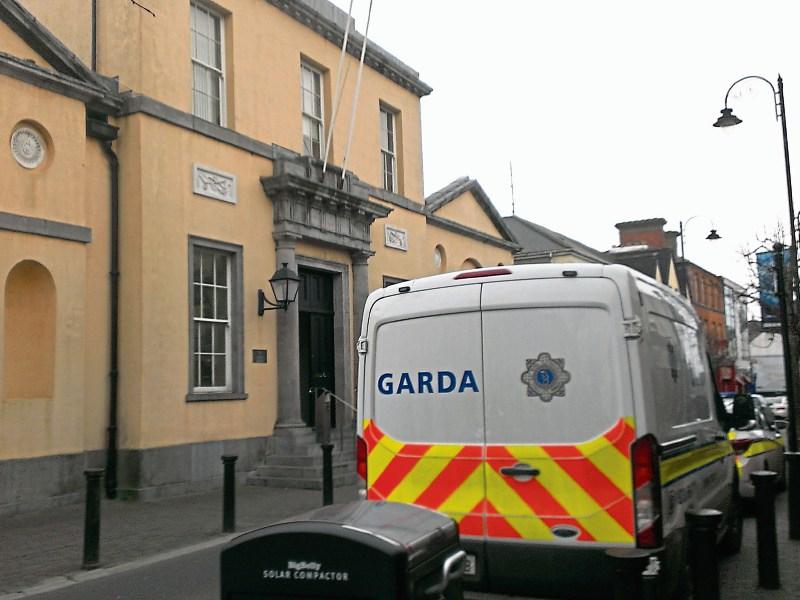 A Portlaoise man punched another man in a queue of traffic at a fast food outlet after “the red mist descended”, the district court heard.

William McInerney (29), with an address at 13 Bruach na hBháinn, Portlaoise, was charged with assault causing harm, at Supermacs, James Fintan Lalor Avenue, Portlaoise, on May 20, 2018.

At last week's sitting of Portlaoise District Court, Sgt Jason Hughes said that on May 20, the injured party, a Mr Nevin, was sitting in his car at Supermacs when verbals were exchanged between him and the accused.

The accused opened the door of the car and struck the injured party, causing swelling, bruising and nose fractures.

The accused had 19 previous convictions, including road traffic offences.

Defence, Mr Philip Meagher said that the accused, a married man with four children who all had health difficulties, had been asked on the night to pick up food for the family.

While he was waiting in a queue in his car, he received a call from his wife concerning difficulties at home and matters were heated.

He was anxious to get home and perceived that Mr Nevin was delaying the queue and “the red mist descended”, Mr Meagher said.

Judge Catherine Staines put the matter back to February 21 next year, for a restorative justice report and victim impact statement.