Portlaoise judge warns man to show respect to his partner 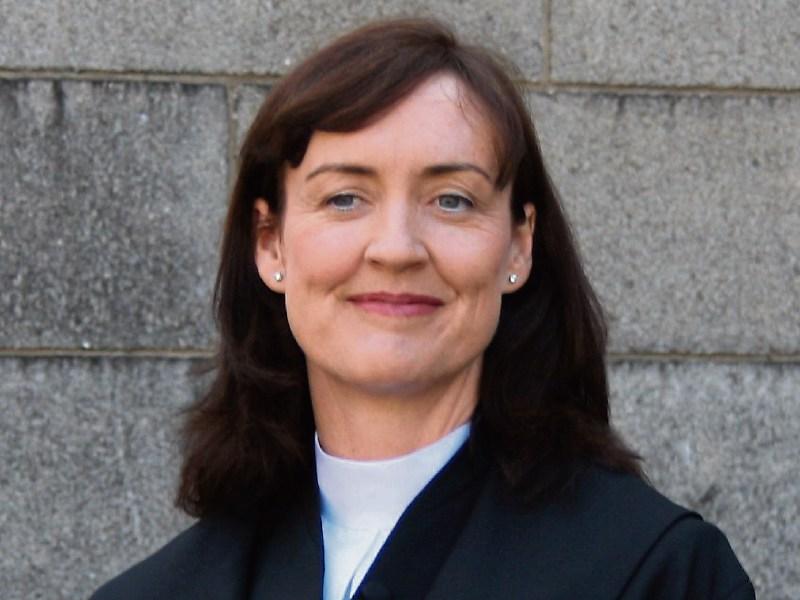 A woman who told the court she wished to withdraw a complaint against her partner who she claimed had put her in fear has been advised by Judge Catherine Staines to seek guidance from the Laois Domestic Abuse Service.

The woman made a complaint against Aleksei Lebedev (35), 32 Triogue Manor, Portlaoise, who was charged with contravening a safety order, at the same address on September 8 this year.

Last week’s court heard that the complainant wished to withdraw the complaint she made against the accused.

Judge Catherine Staines asked her why had to obtained the safety order in the first place, to which the complainant, through an interpreter, replied: “I was in fear, he was very aggressive.”

Judge Staines asked why was she now withdrawing the charge, to which the witness replied: “Then he changed and started treating me better. I feel sorry for him.”

“What about yourself?” asked Judge Staines.

“It’s not normal the way he behaved,” replied the witness.

Judge Staines again asked why had she applied for a safety order.

“I needed it then and if I didn’t have the order I wouldn’t be protected,” the witness said.

“There was no point in having it and then if he breaches it you do nothing about it, what was the point?” said Judge Staines.

“I feel like I did the right thing,” the witness said.

Judge Staines said the matter had used up a lot of garda and court time and told the woman: “I don’t think you’re doing yourself any favours.”

“Maybe I’m thinking more about him,” said the complainant.

Judge Staines advised the woman to go to the Laois Domestic Abuse Service and get some advice.

The judge also told the accused: “If this case had been prosecuted and you’d been convicted you could have served 12 months in prison. You may be innocent, we don’t know, but I strongly advise you to show respect to your partner and not put her in fear“.”

The accused said he understood this.

The matter was struck out.