Laois man had phone in prison 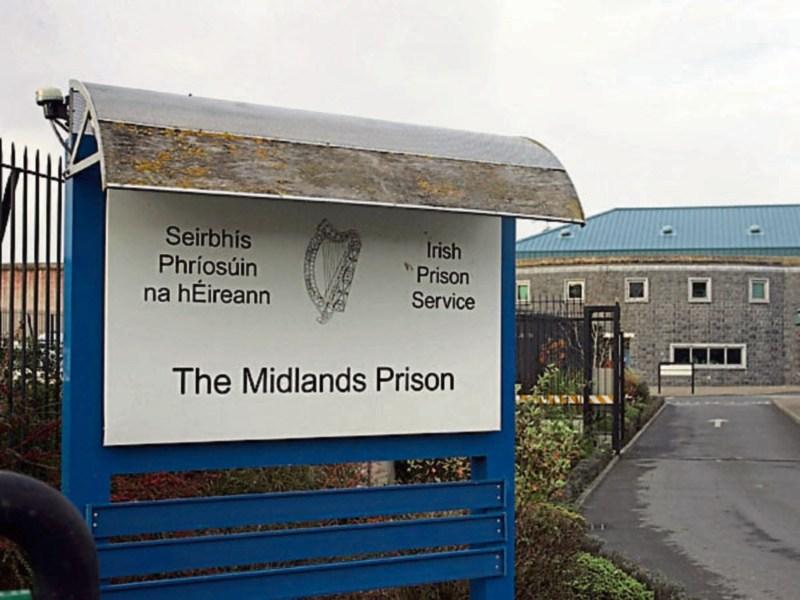 A Castletown man has been given an additional jail sentence for having a mobile phone in prison.

Before a recent sitting of Portlaoise District Court, Peter Fleming (28), Silveracre, Castletown, was charged with possession of a mobile phone, at the Midlands Prison, Dublin Road, Portlaoise.

Garda Amy Duffy gave evidence that on February 18 this year, the accused was found in possession of a mobile phone at the Midlands Prison.

The accused made full admissions when arrested.

Defence, Mr Declan Breen said the accused is currently serving a sentence, with a release date of 2020.

Mr Breen said the accused had borrowed the phone from another prisoner on the landing to call home and make domestic arrangements.