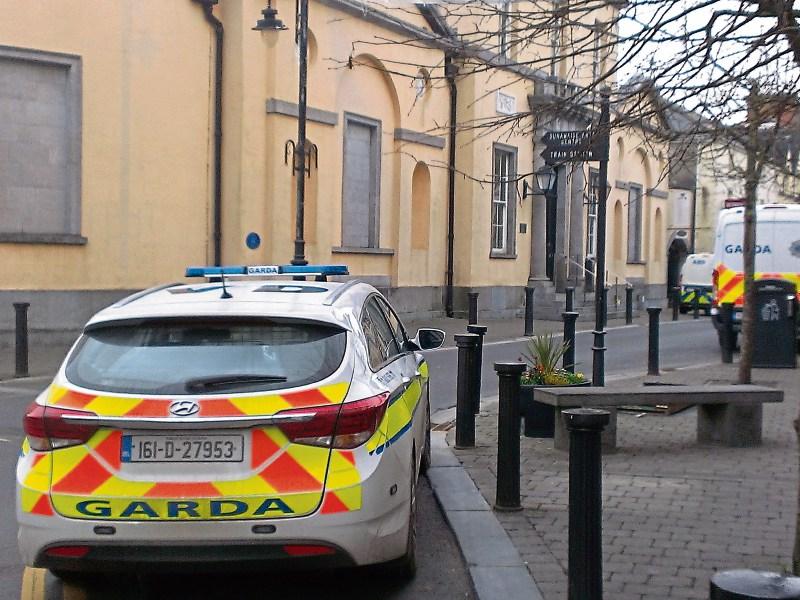 A Clonaslee man who went on a rampage after an impromptu drinking session and assaulted five people, scalding three members of an Italian family with hot curry sauce including a woman who received facial injuries, has been given a suspended prison sentence.

Garda Michael Greaney gave evidence, with State barrister, Mr Will Fennelly, that on May 23, 2016, there was an incident at Hillview estate in Clonaslee, where Madden assaulted a number of people after an impromptu drinking session.

He was very drunk and very aggressive towards to man of Italian extraction, whose family operated a fast food outlet in Clonaslee. This man left the scene, but Madden went on to assault another man and a woman.

The woman got into a verbal row with the accused and the man came to her help, whereupon the accused punched him twice to the face, fracturing his nose and bursting his lip.

Madden then went to the fast food outlet looking for the Italian man with whom he’d had the earlier altercation. A verbal altercation began between the accused and members of the Italian family, before Madden flipped a pot of curry over three injured parties.

Garda Greaney said that the woman received the worst injuries and photos handed into the court showed her with blistering and scald marks on her face. The two males got scalded on their arms.

Garda Greaney said the woman’s injuries are okay now, but she is still very nervous dealing with customers.

There was also damage caused to the premises when a glass counter was smashed, costing €500 to repair.

The case was adjourned by the circuit court om a number of occasions, with the accused paying €3,000 compensation in January and another €1,000 in April.

When the case returned to court this December, barrister Mr Colm Hennessy said there was a further €4,000 compensation and the accused had completed anger management.

There was also a probation report on the accused.

Judge Johnson said the accused was turning his life around and was engaging positively with anger management.

The judge imposed two years, suspended for five years on condition the accused enter into a peace bond for five years; he attend with probation services for 18 months; he remain drug and alcohol freed; he avail of all support services offered to him, including the psychiatric service; he make earnest efforts to get employment; and he pay €4,000 compensation.