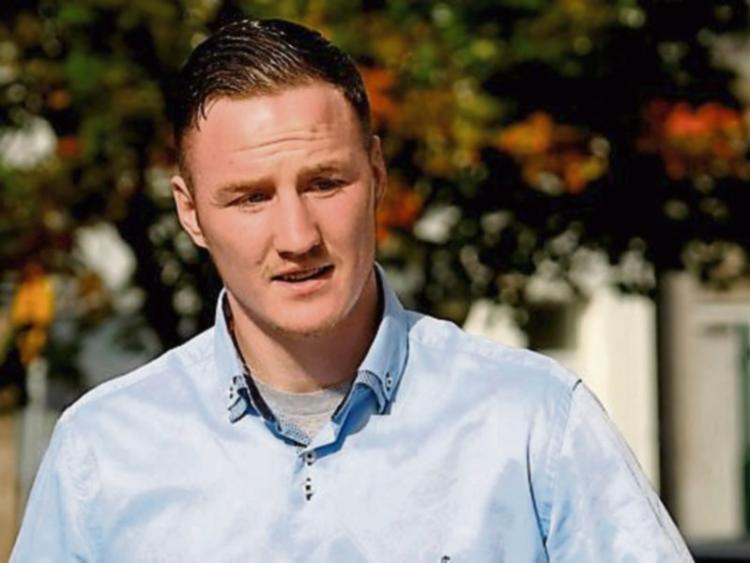 Laois boxer, Michael O’Reilly has been told to pay €1,500 compensation to a local doorman he punched, after appealing a three-month prison sentence before the recent sitting of Portlaoise Circuit Court.

O’Reilly (25), with an address at New Line Close, Mountrath was given the three-month sentence in the district court in October, after he failed to complete 100 hours’ community service in lieu of prison.

The assault happened at Lower Main Street, Portlaoise, on September 18, 2016.

O'Reilly was refused entry to a nightclub from which he had been previously barred. He stood on a bouncer’s foot and punched him in the chest. The staff then closed the door and the gardaí arrived to direct him to leave the scene, which he did.

At the recent appeal, the court was told that O’Reilly had 38 previous convictions.

Defence, barrister Ms Louise Troy said that in the past the accused had been regarded as a very high performance boxer, but he is currently serving a ban at the moment and is hoping to return to fulltime training in 2020.

Retorted Judge Keenan Johnson: “That’s all the more reason he shouldn’t be using those talents to assault doormen.”

The judge asked was there any expression of remorse, to which Ms Troy replied the accused had written a letter of apology.

Judge Johnson adjourned the case to March 20 for O'Reilly to pay €1,500 compensation.