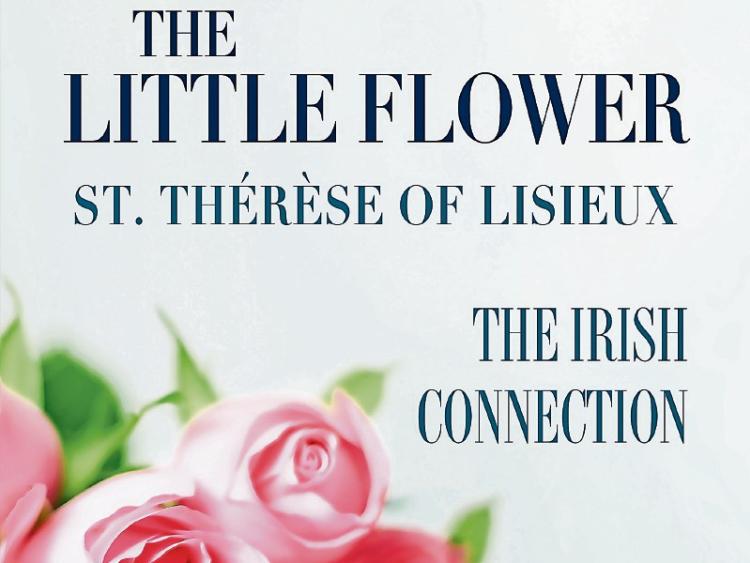 An extraordinary recovery from hearing and speech loss resulting from shellshock, which was reported in August 1917 by Mountmellick-man and British Army recruit, Private Stephen Conroy, is recalled in a new book, The Little Flower, St. Thérèse of Lisieux: The Irish Connection, written by bestselling author Colm Keane and his wife, former RTÉ newsreader Una O’Hagan.

A member of the Leinster Regiment, Private Conroy had been rendered deaf and without speech at Armentières, Northern France, which was the scene of heavy fighting during World War I.

After spending many weeks in a French hospital, he was removed to England and eventually transferred to the King George V Hospital in Dublin, where he languished for six months showing no signs of recovery.

“His fortunes changed in mid-August 1917 when he was removed to Jervis Street Hospital, where he was given the Little Flower’s book to read,” the authors write in the book.

“He also began a novena to the future saint and he prayed to her fervently.”

Early in the morning of 26 August, Conroy reported a remarkable experience. “I saw a lady standing over my bed,” he said.

“She was the same as the picture of the Little Flower on the day of her first communion.”

He added that she was in a “white form, all dazzling light,” with “a wreath of flowers on her head, stooping over the bed.”

He said the figure moved to a nearby table on which stood a crucifix.

She stood there, looking at him for a minute or so, before walking out the door.

A short time later, a nurse entered the ward and the soldier, on impulse, shouted, “Nurse, nurse.”

As one newspaper reported:

“The poor nurse fell back with fright against the wall, and, as she herself said, she felt she was ‘stuck to the wall’ when she heard this man, deaf and dumb for six months, crying out to her in the silence of the ward.

“She went over to him and found not only could he speak but could hear everything she said to him.”

The Jervis Street Hospital throat and ear specialist, P. J. Keogh, who treated Conroy, said that he could recall no precedents where both speech and hearing were restored at one and the same moment.

He also remarked that when the cure was reported to the King George V Hospital, the authorities there were astonished that Conroy “should have recovered at all.”

However, as one newspaper reported, Conroy was “unshaken in his belief that his cure was due to the intercession of The Little Flower.”

The Little Flower, St. Thérèse of Lisieux: The Irish Connection is written by Colm Keane and Una O’Hagan.

Colm has published 27 books, including seven No.1 bestsellers, among them Going Home, We’ll Meet Again and Heading for the Light.

Una O’Hagan is a former newsreader with Radio Telefís Éireann.