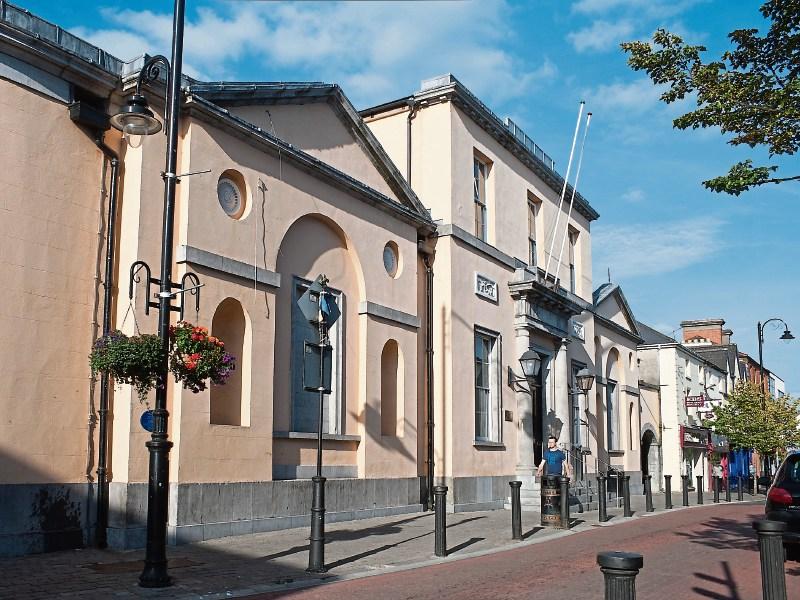 Three Portlaoise men have entered guilty pleas before the Circuit Court to charges of violent disorder and a number of assaults in a local pub.

Defence for Patrick Delaney, barrister, Ms Geraldine Fitzpatrick said her client had one previous conviction. She requested the matter be adjourned for sentencing for a probation report and testimonials on her client.

And defence for Hayden Delaney, barrister, Mr Rory Hanniffy requested a probation report on his client.

The matters were adjourned by Judge Keenan Johnson for sentencing to March 19 next, for probation reports on the three accused and victim impact statements.