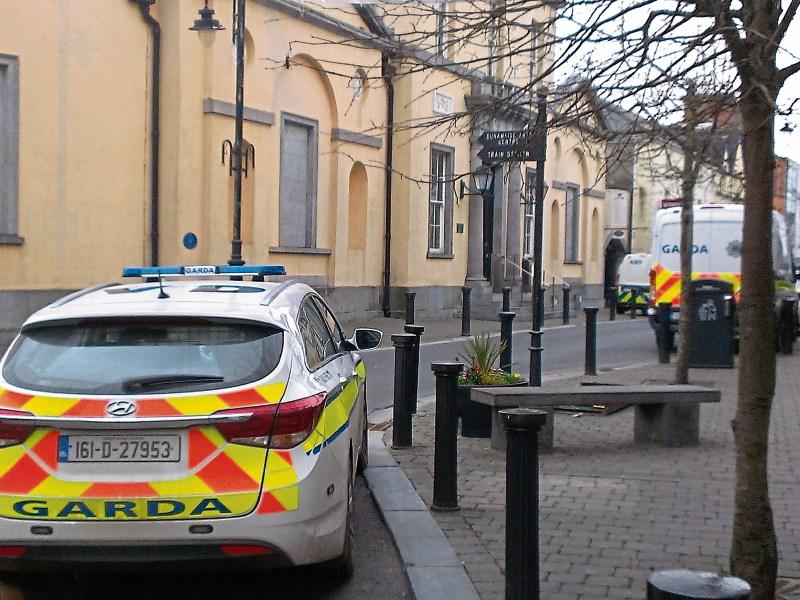 A Mountrath man broke into a Portlaoise bike store and stole a bicycle due to his addiction to drugs, the district court heard.

Garda evidence to the court said that when charged, the accused replied: “I’m sorry for what I did, it’s all due to my drug addiction.”

Sgt JJ Kirby gave evidence that on September 23 last year, the accused broke the window of the shop, causing €150 damage, and stole a bicycle.

The bicycle was later recovered and returned to the owner.

The accused cooperated with the gardaí.

The accused had no previous convictions, but Sgt Kirby said he was not eligible for an adult caution.

Defence, Mr Barry Fitzgerald said the accused had undergone residential treatment for his drug use and was awaiting a place for a second course of treatment.

He said the accused had been using crack cocaine and heroin at the time, having first experimented with drugs at school before things spiralled.

Mr Fitzgerald said the accused wished to apologise profusely and he had €150 compensation in court.

As the accused had no previous convictions, had pleaded guilty and paid compensation, Judge Catherine Staines put the matter back to April 4 for a probation report.