Stole steaks worth €100 from Lidl in Portarlington 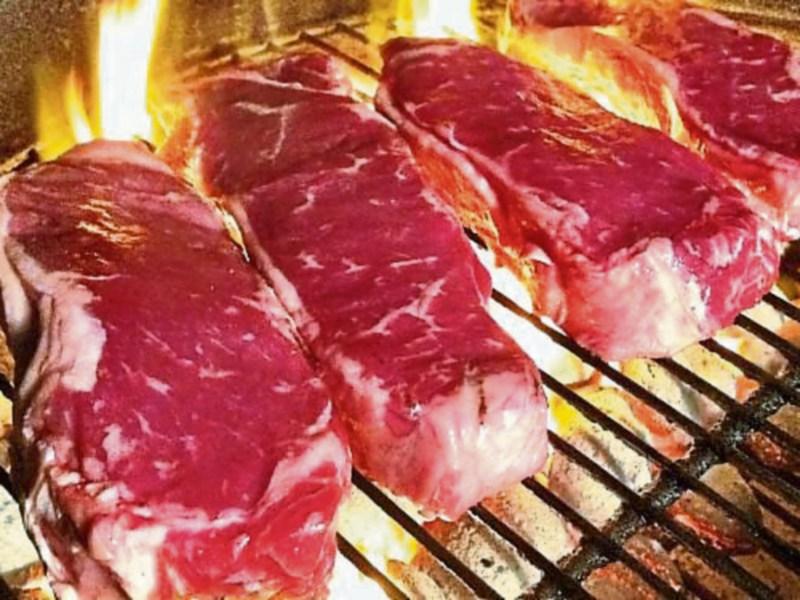 A Portarlington resident has been charged with stealing €100 of steaks from a local supermarket.

Before last week's sitting of Portlaoise District Court was Kamil Cruk (26), with an address at 9 Ballymorris Manor, Portarlington, charged with theft from Lidl, Canal Road, Portarlington.

Sgt JJ Kirby gave evidence that on May 15 last year, the accused entered Lidl in Portarlington and stole a packet of steaks to a value of €100.

The accused had 12 previous convictions, including five for theft.

Defence, Mr Declan Breen said the accused had appeared before the court many times before, as he had a huge heroin addiction.

Mr Breen said that in 2018 this addiction was at its height and the accused embarked on a spree of shoplifting.

The accused received a prison sentence in recent months, but this is under appeal before the circuit court.

Mr Breen said that, at long last, the accused was now on a methadone programme and was linked in with Merchants Quay Ireland.

The court heard that the accused has not come to garda attention since.

To this, Judge Catherine Staines remarked that perhaps the imposition of a prison sentence had finally made the accused realise he had to change his ways.

The matter was adjourned to April 4 next, to await the outcome of the appeal before the circuit court.