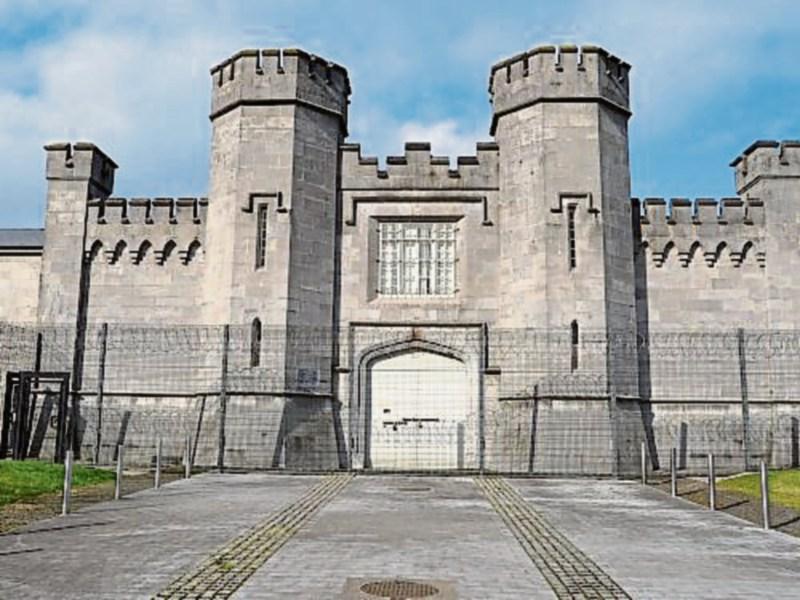 A 28-year-old man has been charged with stealing a purse from the waiting area of Portlaoise Prison.

Sgt JJ Kirby gave evidence that on April 14 last year, at Portlaoise Prison, a lady was visiting her son and when she came back to the waiting room she found her purse had been stolen.

Sgt Kirby said the purse was subsequently recovered, but the €140 inside was not.

Defence, Mr Philip Meagher said that when the accused returned from visiting his brother he attempted to enter his code into his locker. He tried a number of lockers as he was confused and when this locker opened he foolishly decided on the spur of the moment to take the purse.

Judge Catherine Staines adjourned the case to March 14 next for the accused to pay an extra €100.