Told to look after phone in local jail 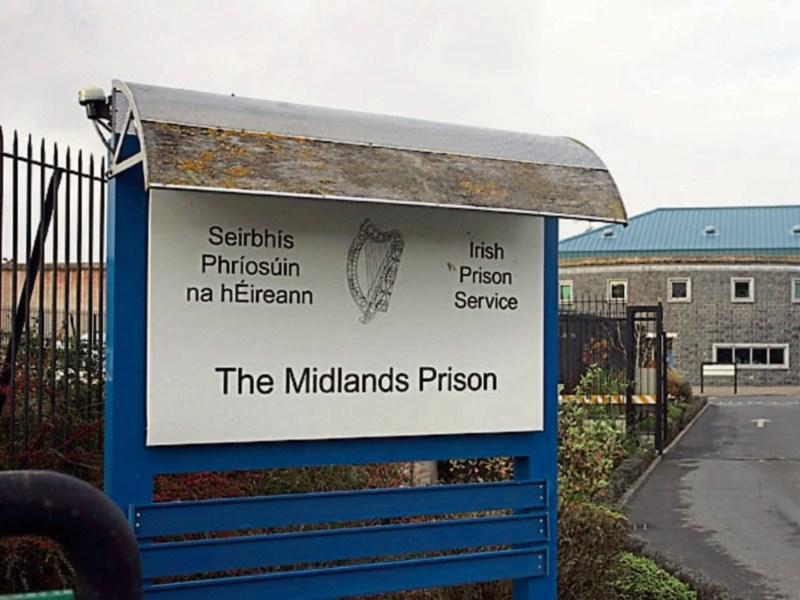 A “vulnerable” prisoner caught with a mobile phone in the Midlands Prison has been given the probation act.

Before last week’s Portlaoise District Court was Thomas Donovan, 23, 36A Connell Street, Kilkenny, charged with the possession of a mobile phone, at the Midlands Prison on September 18, 2017.

Defence, Mr Aonghus McCarthy said that the accused, a father of three, had been serving a two and a half year sentence at the time.

Defence said the accused was a vulnerable person who was told to hold the phone. The phone later fell out of his pocket, said Mr McCarthy.

The accused was penalised in prison for the offence, losing his privileges for 60 days. Defence went on to say that the accused became involved with drugs at the age of 18 and racked up 40 convictions in two years. He got clean of drugs in prison and has been out for a number of months.

As the accused has no new convictions, Judge Catherine Staines applied the probation act, section 1.2.