Laois shoplifting increase due to 'out of towners' 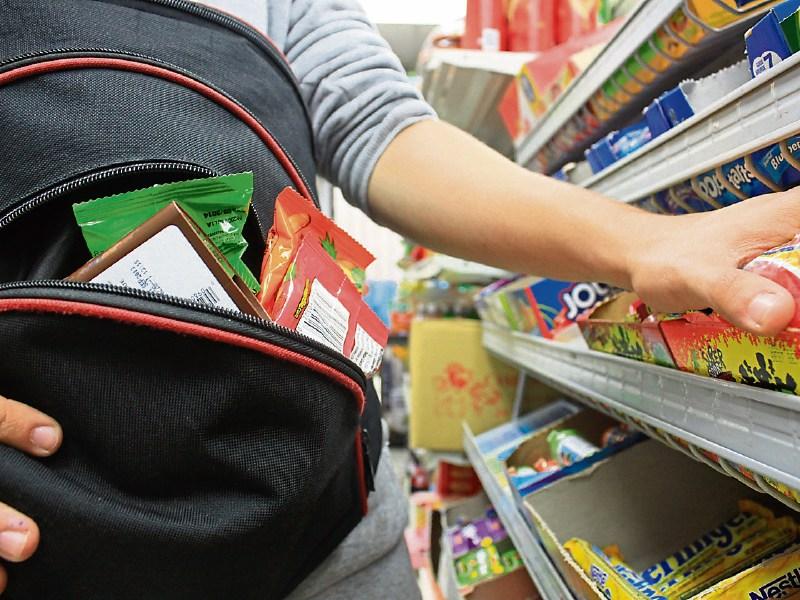 Shoplifting is up in Laois

Out of towners coming to Portlaoise to visit “the guests of the nation” at the two local prisons account for a significant amount of shoplifting, according to the top garda in the region.

Chief Supt Scanlan revealed that property crime had been halved in the district over the last five years.

He said that the increase in shoplifting tended to be due to “the Celtic Tiger effect”, with more people going into shops and a significant transient population coming to town.

“There are a lot of out of towners coming to visit the ‘guests of the nation’ in Portlaoise,” he said, alluding to the presence of the two local prisons.

He said that a lot of crimes may be committed by just a few individuals, with criminals committing four or five break ins before they’re caught and sentenced.

He referred to one man arrested in Donegal who had only just flown into Ireland the day before and was part of a suite of burglaries. He left the country and later returned, and was arrested two days later. Chief Supt Scanlan said this man had secured sentences across a number of European countries for crimes.

Chief Supt Scanlan said that it would be difficult to bring the overall crime figures down any further as, citing Oscar Wilde’s famous quote that ‘I can resist anything except temptation’, he said that temptation is omnipresent.