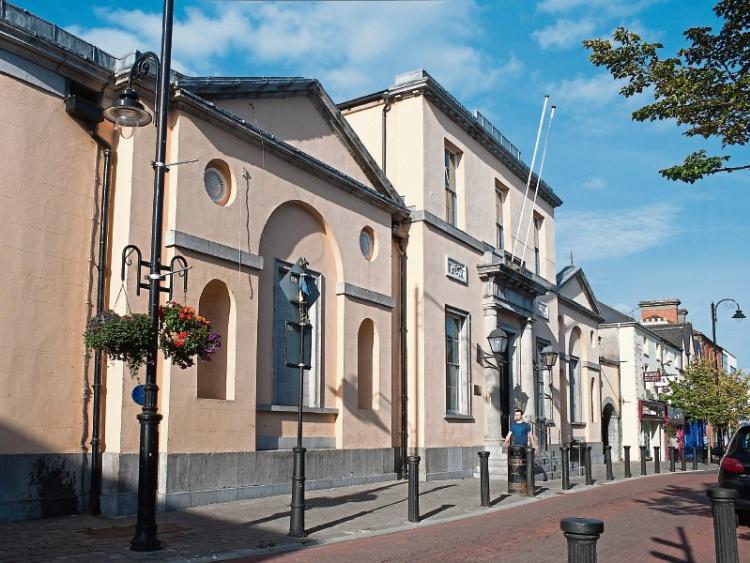 A Portlaoise woman stole a wallet from a childcare centre, containing cash and sentimental items which were never recovered, because she “succumbed to the temptation of having a few quid”, the district court heard.

Nikita Lawless, 29, of 47 Carmody Way, Portlaoise, was charged with burglary, at Superkids Childcare Centre, on January 9.

Sgt JJ Kirby gave evidence that on January 9 this year, at the Superkids Childcare Centre at Fairgreen, Portlaoise, the accused was collecting her child when she entered a restricted area and stole a wallet belonging to a staff member. There were signs posted up saying no unauthorised entry, said Sgt Kirby.

€150 in cash was in the wallet, as were sentimental items including a relic and memoriam card with a photo of the injured party’s deceased sister.

Sgt Kirby said the wallet was recovered, but not the items. He said the accused had rung the garda station the night before court to apologise for the crime.

Defence solicitor, Mr Aonghus McCarthy said that the accused’s former partner was “mistreating her, to put it euphemistically”, with a safety order in place which he had breached and criminal damage caused.

Mr McCarthy said the accused had been left without a penny, so she made the uncharacteristic and foolish decision to take the wallet.

“She succumbed to the temptation of having a few quid,” said Mr McCarthy, going on to say she could pay compensation.

Judge Staines asked were the relics recovered, but Mr McCarthy said his client claimed these items were not in the wallet.

Sgt Kirby restated that that a relic and memoriam card were in the wallet, but the accused herself told the court these were not in the wallet.

Judge Staines said it was a horrible thing to take someone’s wallet and the money was not the issue.

The matter was adjourned to June 6 next for a probation report and for the accused to pay €150 compensation.