Portlaoise man put off the road for two years 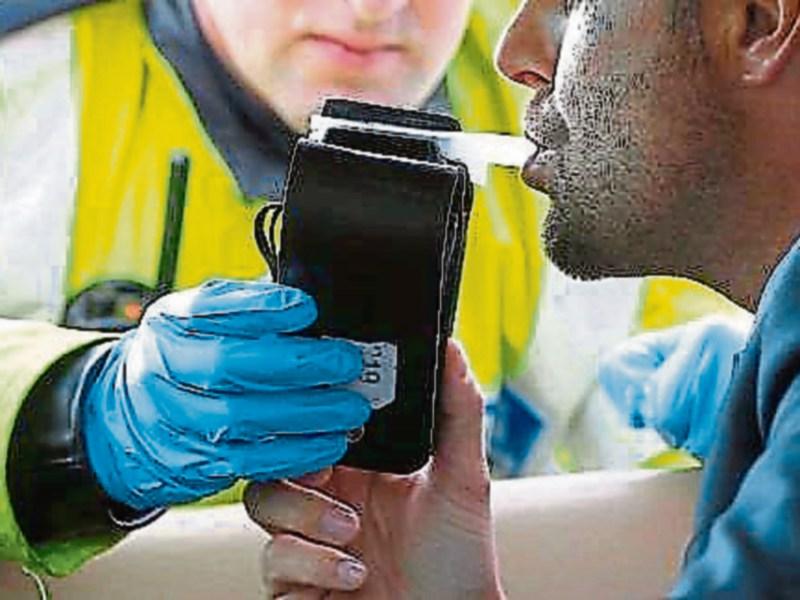 A Portlaoise man has been put off the road for drink driving.

Sgt JJ Kirby gave evidence that the accused was stopped driving at Coote Street, Portlaoise, on January 19 this year and found to have 47mg of alcohol per 100ml of breath.

Defence , Mr Declan Breen said that the accused had difficulties with alcohol and had been inebriated at the time.

Judge Catherine Staines convicted and fined the accused €300 and disqualified him from driving for two years.