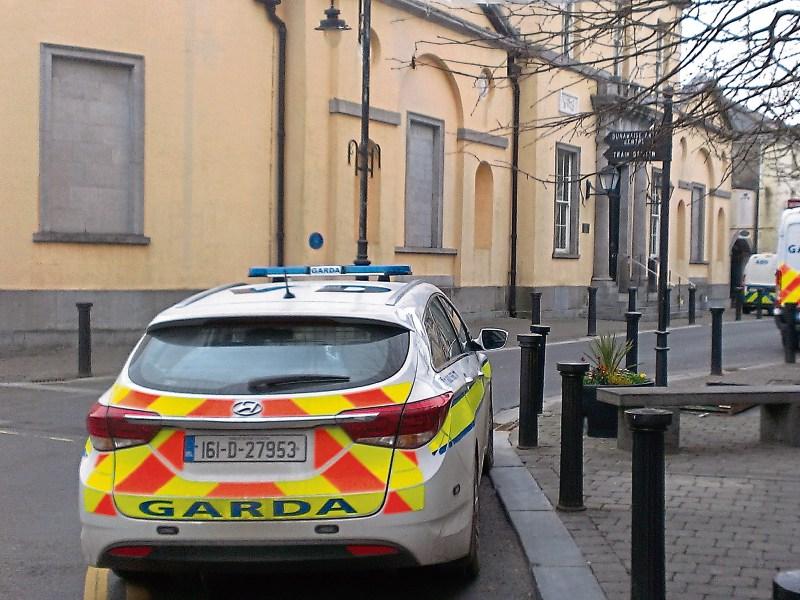 A Mountmellick woman has been charged with shoplifting.

Defence solicitor, Mr Aonghus McCarthy said the accused was entering a guilty plea and asked that the case be adjourned for a probation report. He also said that the accused had missed her last court day as she got her dates mixed up.

He said this latest offence was a slip on her part before Christmas and the accused said all the property had been recovered .

Judge Catherine Staines said she would take a chance on the accused and granted bail, adjourning the case to this Wednesday, March 6.