Drove drunk from party in Portarlington and had cannabis 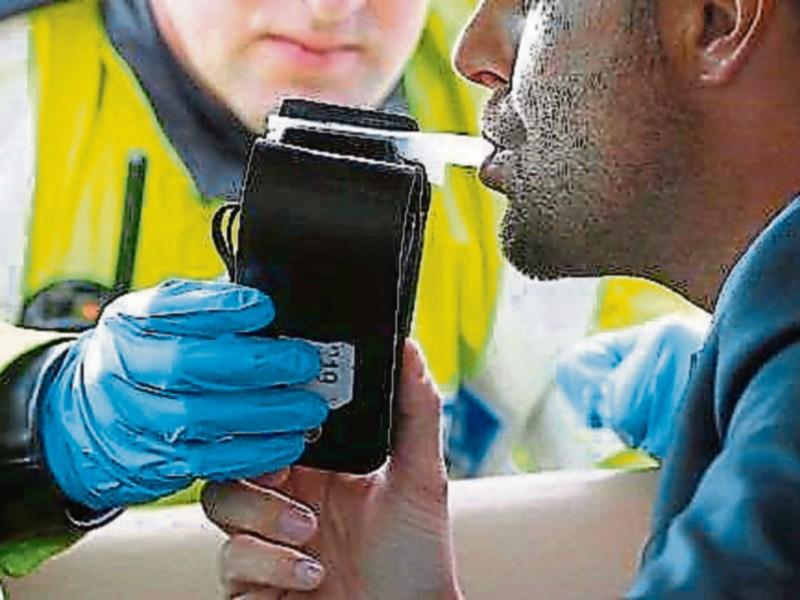 A 34-year-old man has been put off the road for two years having been convicted of drink driving.

Before last week’s Portlaoise District Court was Viktors Plinta with an address at 13 Garryspillane, Co Tipperary, charged with drink driving, at Kilbride, Portarlington, on January 27 this year; and possession of cannabis herb, at Portlaoise Garda Station, on January 28.

Sgt JJ Kirby gave evidence that the accused was detected driving with 59mg of alcohol per 100ml of breath. He was also found to have €20 of cannabis.

Defence, Mr Declan Breen said that accused was a single man who works as a gardener.

He was at a party in Portarlington and a dispute broke out, so he wisely left the premises but unwisely decided to drive.

Mr Breen said the accused wished to apologise for his behaviour and appreciated he shouldn’t be getting behind the wheel of a car.

Mr Breen said the accused had no previous convictions.

Defence also said the accused had €300 in court to offer as a charitable donation on the cannabis charge.

For drink driving, Judge Catherine Staines convicted and fined the accused €300 and disqualified him from driving for two years.

The charge of drug possession was struck out after the accused paid €300 to the court poor box.