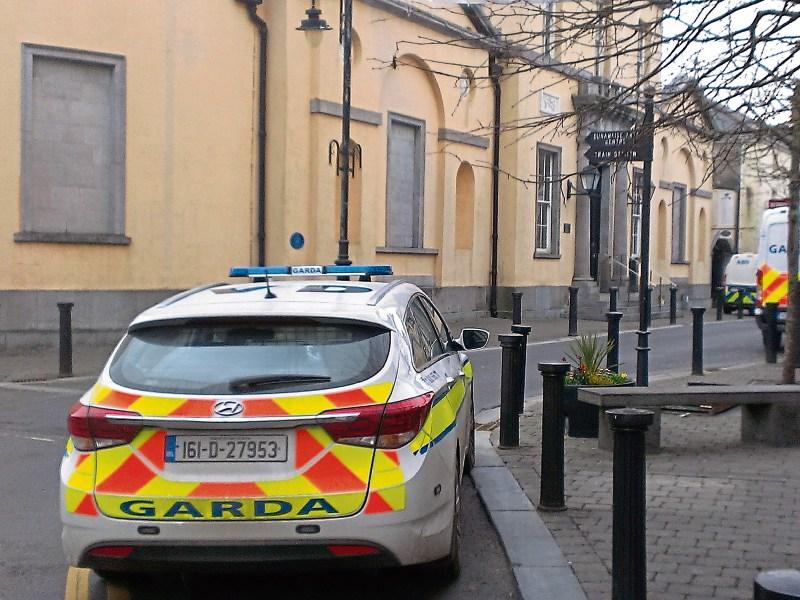 A 33-year-old Laois man who breached a safety order and put his former partner in fear has been directed to attend the MEND programme on domestic abuse.

The man, who cannot be named to protect the identity of the injured party, was charged with committing the offence at a location in Laois on January 27 last.

The injured party said she would withdraw it on condition he go to the family law court instead.

Judge Catherine Staines said to her that she had applied for a safety order which the court granted and it was alleged the accused had been banging on her door in breach of this order and put the woman in fear.

Judge Staines said to the injured party that the woman had called gardaí and had the accused brought to court.

She went on to say she had been with the accused four years and had committed a lot of offences in that time. She said she had been forced to drive by him, but the accused spoke up and denied this, saying: “She’s telling lies about me.”

Judge Staines warned him to keep quiet or she would hold him in contempt.

Judge Staines told the injured party that the court could direct the accused to attend the MEND programme (men ending domestic abuse), to which the woman replied she would like that and said she would go ahead with her complaint.

To that, the accused entered a guilty plea.

State’s evidence outlined that on January 27 this year, the accused went to the injured party’s home where he banged on the front door and put her in fear.

The accused had 54 previous convictions.

Defence, Ms Josephine Fitzpatrick said the two parties had “a very to and fro relationship”.

The matter was adjourned to June 6 for a probation report, with Judge Staines saying the accused would be required to attend various programmes.