International weightlifter put off the road for no insurance 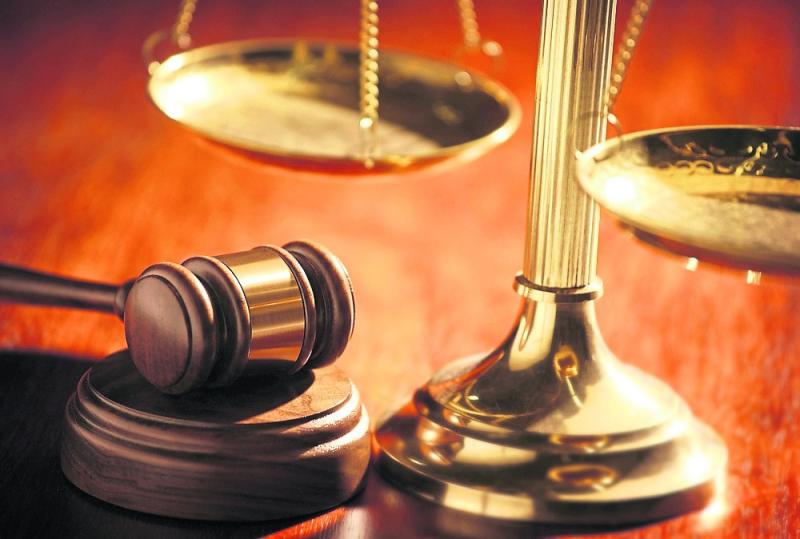 An international athlete who represents Nigeria in weightlifting has been given a suspended sentence and put off the road for four years having been convicted of twice driving without proper documentation.

The court heard the accused had previously received two driving disqualifications and had been disqualified at the time of the offence.

Defence, Mr Philip Meagher said the accused, a Nigerian national with one child, was a general operative in a dog food factory and had been desperate to get work as his partner was not working.

He got the gift of a vehicle from a man who was returning home and took a chance to drive it to get to work.

Mr Meagher said his client had another prosecution to come before the court in May next.

Judge Catherine Staines remarked that the accused had a total disregard for court orders, to which Mr Meagher said the accused was very ashamed of himself.

He said the accused knew that court orders must have an effect and there is now a car pool he can enter into to get to work.

Mr Meagher said the accused is an international athlete who represents his country in weightlifting.

Judge Staines said the accused had been disqualified for drink driving previously, an offence which puts lives at risk, and he had since driven twice on separate occasions while disqualified.

On one account of no insurance, the accused was sentenced to six months in prison, suspended for one year, and disqualified from driving for two years.

The second no insurance charge was taken into consideration and he was disqualified for four years.

The accused was warned that if he come before the court again he could go to prison.