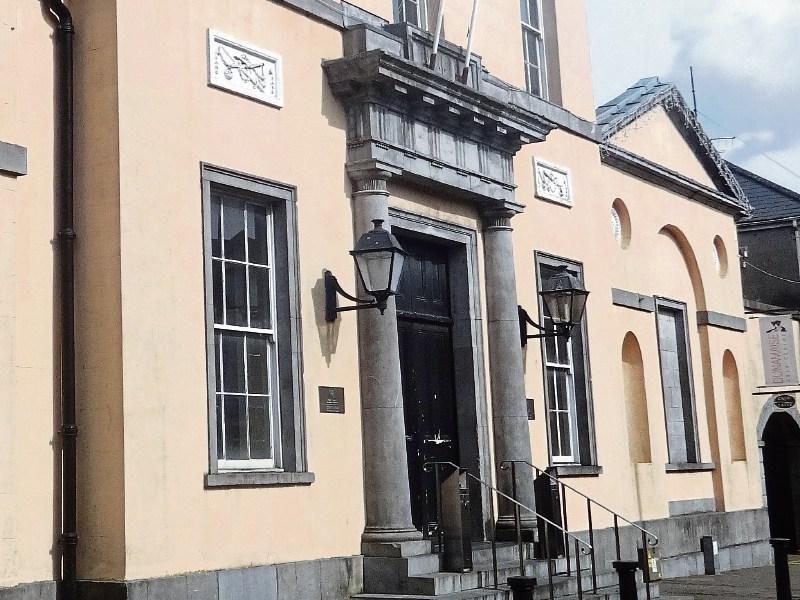 A Portlaoise woman who stole items from a shop after she spent money her parents had given her on cigarettes has been given the benefit of the probation act.

Sgt JJ Kirby told the court that the items were not recovered.

The accused had no previous convictions, but there were ten youth referrals against her.

Defence, Mr Philip Meagher said that the accused’s parents had given her money to buy items in the shop, but unfortunately she bought cigarettes instead and stole the other items.

He said she had €50 compensation with her and sanctions had been placed on her at home.

As the offence occurred in 2017 and the accused had paid full compensation, Judge Catherine Staines applied the probation act, section 1.1.