Portlaoise drink driver warned he will kill someone 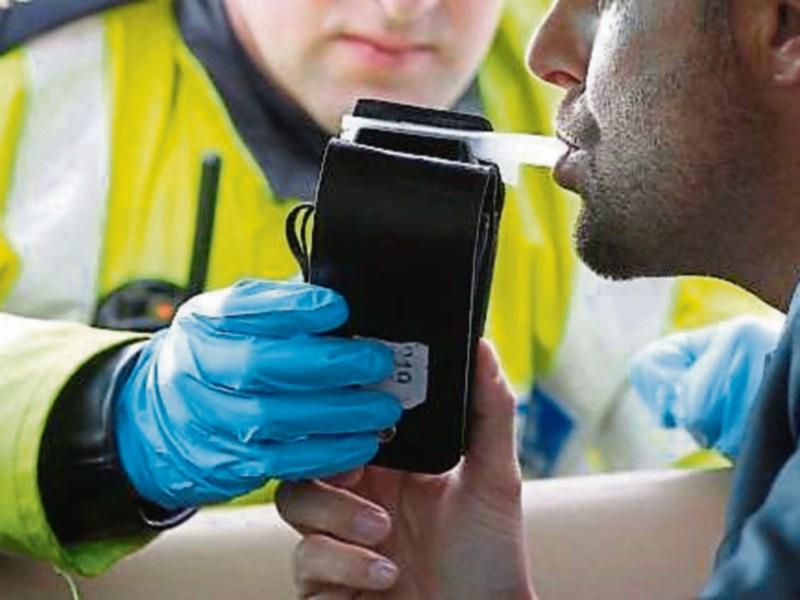 A 74-year-old Portlaoise man with previous convictions who was caught drink driving while disqualified has been given a three-month prison sentence.

“I don’t know what it will take to get him to stop drink driving, he’s going to kill someone,” said Judge Catherine Staines, sentencing Michael Johnson of 24 Colliers View, Portlaoise, who was charged with drink driving, and driving without a licence or insurance, at The Heath, on March 23 last.

Sgt JJ Kirby gave evidence that the accused was detected driving with 19mg of alcohol per 100ml of breath.

The accused had ten previous convictions, including drink driving and driving with no insurance.

Defence, Ms Josephine Fitzpatrick said the accused had been attending a funeral that day and had two drinks before he got a taxi home. His friend then rang him to meet up and he foolishly drove.

Ms Fitzpatrick explained that the car at his house had been parked there by young people for extra security.

She said the accused was not seeking to excuse the offence and was pleading guilty at the first opportunity.

Judge Catherine Staines noted the accused had two previous convictions for no insurance and drink driving and had now driven under the influence while disqualified and with no insurance.

The judge imposed a three-month sentence and disqualified him from driving for two years.