One month for having phone in jail 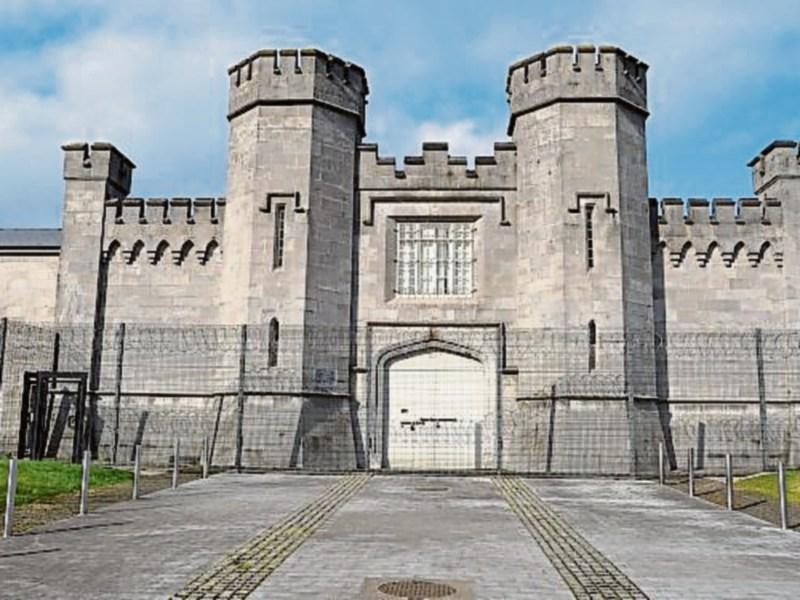 A prisoner caught with a mobile phone in the local prison has been given a one-month sentence.

At a recent sitting of Portlaoise District Court, Christopher Goldbey, 26, of 78 Fana Glas, Knocknacarra, Galway, was charged with possession of a mobile phone, on November 4, 2018.

Defence, Ms Josephine Fitzpatrick said the accused, who is serving a prison sentence for drug offences with a release date of November, 2020, was caught with the phone in prison.

She said he had borrowed the phone to make contact with his family.

He offered up the item when detected, said Ms Fitzpatrick.

Defence said the accused had suffered sanctions in jail as a result, with his phone call privileges withdrawn.

Ms Fitzpatrick said the accused is now engaging with schooling while in prison and is drug free.