€10k stolen through deception across Laois and Offaly 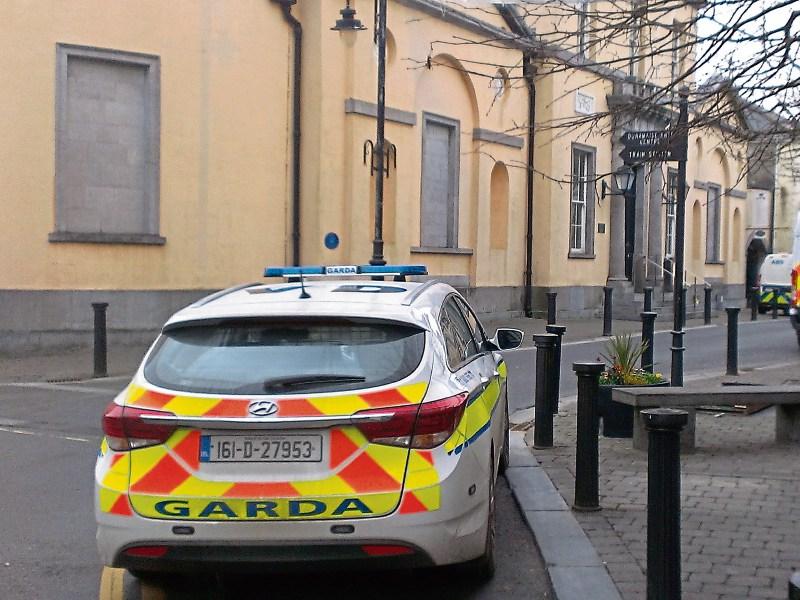 A man who obtained by deception close to €10,000 in goods and cash from businesses and private residents in Portlaoise and Tullamore, including taking money from a woman to make her bathroom wheelchair accessible and then leaving her out of pocket, has been told he will go to prison if he fails to compensate the injured parties.

Before Portlaoise Circuit Court was Patrick McLaughlin, with a previous address in Kilkenny but now residing in Whitegate, Co. Cork, charged with 13 counts of making gain by deception.

Detective JP O’Brien gave evidence, along with State barrister, Mr Will Fennelly, that on September 8, 2016, the accused cashed a cheque for €400 from an account that had previously closed, at Costcutter, Mountrath.

On June 2, 2017, he stole goods worth €3,336 from a store on the Timahoe Road, Portlaoise, by saying he would return the following day to pay.

Det O’Brien said that the accused advertised himself for tiling work and priced the job. On August 12, 2017, he asked for €840 cash for materials and then on August 14, 2017 he told the injured party he could purchase a toilet for €150.

He received the money, but never returned to do the work.

Det O’Brien gave further evidence that on August 25/26, 2017, the accused priced work for a Ms Karen Chadwick and received €1,150 for materials. She never heard from him again.

Mr Fennelly told the court that Ms Chadwick, who was present in court, has difficulty with hearing loss and physical problems, and her daughter has a genetic disorder, so their bathroom was badly in need of upgrading.

A victim impact statement by Ms Chadwick was read out by Mr Fennelly, in which Ms Chadwick said that she paid the accused to make her bathroom wheelchair accessible, but he took the money and did not do any work.

She said he left her with no money to get the work done and it still has not been done.

“He took away our only chance of getting the work done,” she said.

The court heard that the accused put many of the goods he received from the various stores online on Done Deal, selling them on for cash.

Det O’Brien said that the accused had quite a serious cocaine habit.

Det O’Brien said that the total loss to the injured parties was €9,365.

The accused had seven previous convictions, including similar matters in Kilkenny.

The accused took the witness box to say he wished to apologise to the family present in court and expressed his wish to pay the money back.

He said things went out of control for him and he hit rock bottom. He told the court he had been threatened over a drug debt.

Said Judge Keenan Johnson: “What you did to Ms Chadwick was as low as anyone can go. You took advantage of her and it was absolutely disgusting.”

Judge Johnson directed the accused to pay Ms Chadwick €3,000 before the next sitting of the circuit court in June.

“If it’s not here, he won’t be leaving, he will go to prison,” warned Judge Johnson.

The judge said that he would impose a significant sentence, suspended on condition the accused make good on 150% of the loss to his victim.

The case was adjourned to June 19 next, for a probation report, urinalysis and the payment of €3,000