Portarlington man injected heroin profits 'back into his own arm' 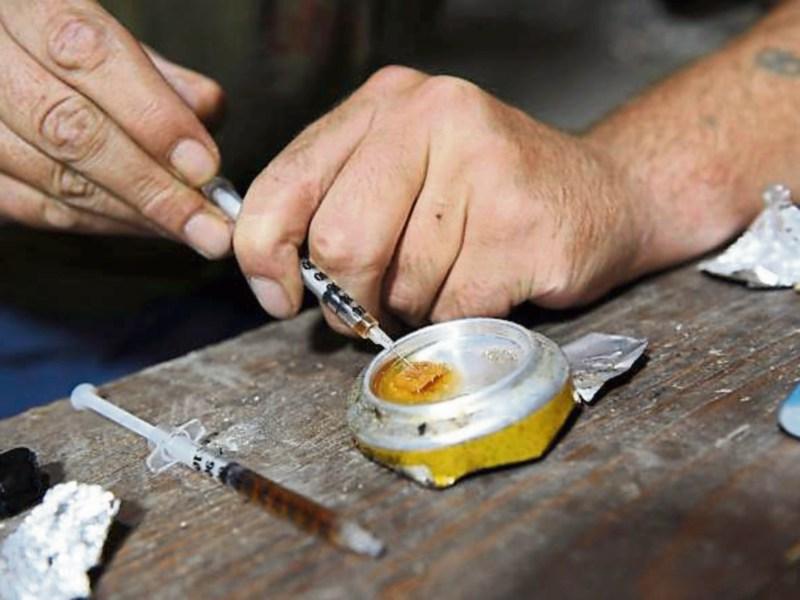 A Portarlington man caught with close to €7,000 of heroin for sale has been given a four-year prison sentence, with the final two years suspended.

Before Portlaoise Circuit Court was David Campion, aged 38, charged with having drugs for sale or supply, at his previous home address at The Birches, Kilnacourt Wood, Portarlington, on November 22, 2017. The accused is now residing in Kildare.

Sgt Derek Barnett gave evidence that the gardaí search the accused’s home on that date and found a lump of brown substance, as well as plastic wrappings and tin foil with the same substance.

The accused was arrested and admitted in interview that the drug was heroin and he was a user. The accused told gardaí he had five or six customers in the Portarlington area.

Sgt Barnett said that there were over ten names on the tick list seized, which indicated a good bit of activity.

The accused had previous convictions, including for drugs offences.

Defence barrister, Mr Thompson asked about the accused’s risk of reoffending, to which Sgt Barnett replied that the accused wanted to try and give things a fresh go now he had a new child.

Mr Thompson said that any profit made from selling drugs was “to inject back into his own arm”.

Judge Keenan Johnson inquired if there were many heroin users in Portarlington, to which Sgt Barnett replied that unfortunately there is.

Mr Thompson said his client had multiple convictions for drug use and did not enjoy the trappings of wealth. He said the accused had made inroads to address his addiction and is now receiving methadone once every two weeks.

In sentencing, Judge Johnson said that drugs cause devastation and destruction.

“Drug abuse has been the catalyst for everything that went wrong in his life,” said the judge.

Judge Johnson imposed a four-year sentence, with the final two years suspended on conditions the accused entered into a peace bond for five years, he remains under probation supervision, and he remains drug free.