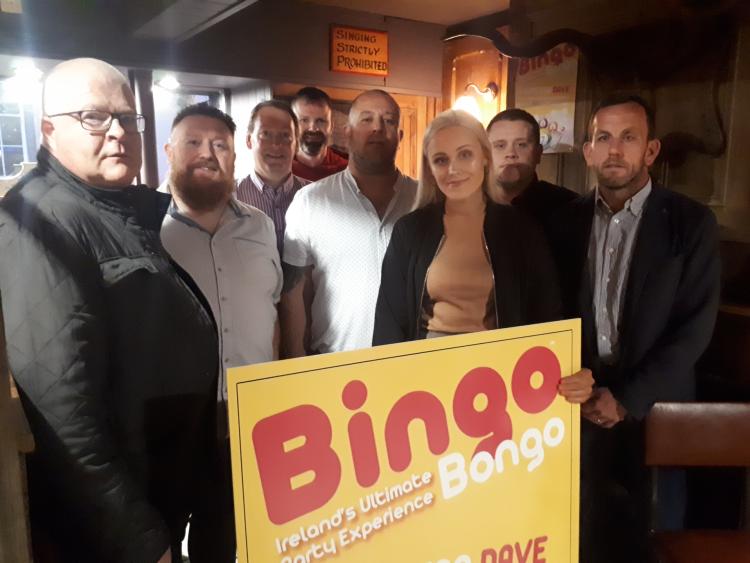 The organisers along with Amy and Stephan Rafter

A charity night for a well known Portlaoise man will take place this June.

'A Night for Dave' will remember and celebrate the life of David Rafter, while raising funds for suicide support group, Midlands Living Links.

David, who died last January by suicide, was a well known and familiar figure from Portlaoise Hospital where he worked.

The night will take the form of a Bingo Bongo night which will be the first of these types of night in Portlaoise. "It's not bingo by a long shot, it's closer to a mad disco with bits of bingo added," explained one of the organisers, Christy Bannon.

In aid of Midlands Living Links support group, it will take place in Grellan Delaney's in Portlaoise on Saturday, June 1 beginning at 9pm.

The event was launched this week in Shelley's bar. 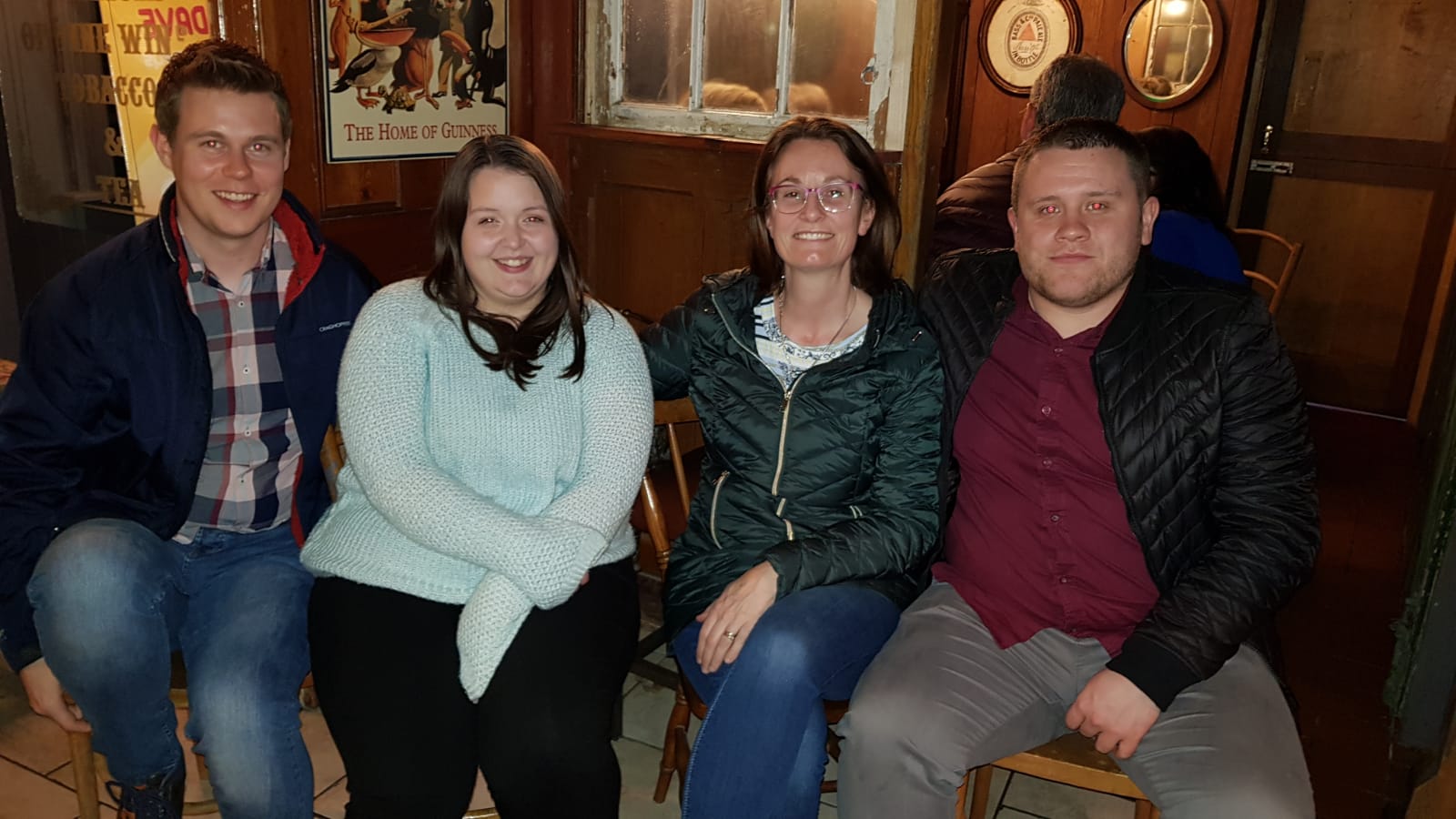 "We lost someone very dear to us all and this is an opportunity to remember him, celebrate his life and raise money for a charity that is helping people here in the locality," said Christy Bannon.

"We are a community level support group, comprised of volunteers, and the service is free of charge. We meet with people  one to one, meet families and groups. We do education talks for Grow. We also attend coroners courts, which are a particularly rough day for families. We try to relieve some of the stress and meet the needs of families who have lost a loved one."

Christy Bannon outlined his own involvement in the event. "I've been  been talking publicly about suicide for about three years. I got involved in the Cycle against Suicide and three to four days of doing that saved my life.

"I had contemplated it, but never spoke about it to anyone. It was just by luck I came across something that made me realise I wasn't on my own, that there were plenty of people out there like me. Men don't talk especially. We need to get people to understand and talk about these things. If having nights like this, where we have a bit of craic but there is a serious message, then that can only be a good thing. 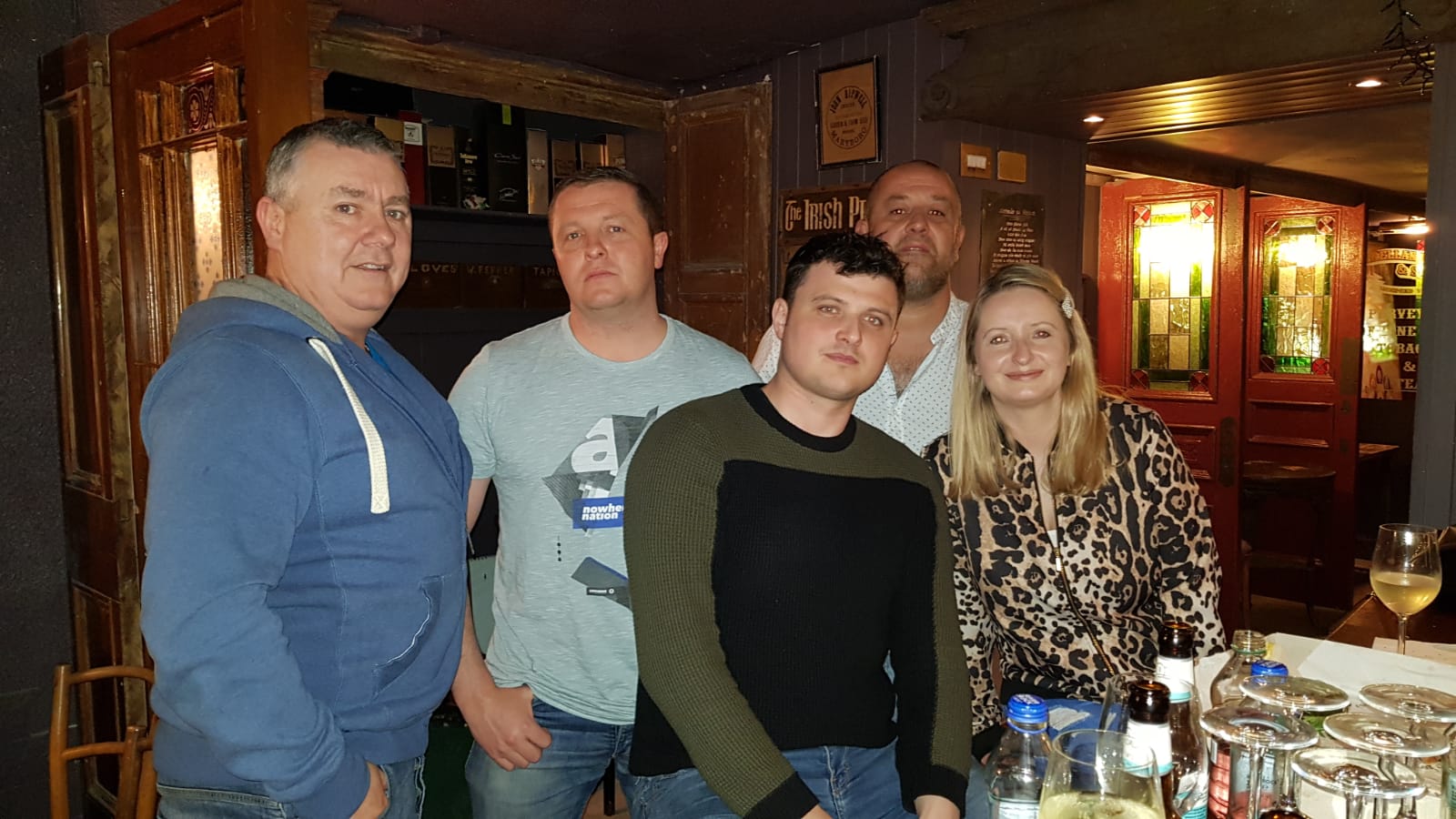 "Current World Health Organisation figures show that one in four people have a mental health problem. If that is not normal then what is. Talking about it afterwards will never give us the answers we want."

Christy remembered Dave Rafter. "I never saw him not working. We all have very fond memories of him."

Richie Reid, who lost his son Denis to suicide, also spoke. "Until it comes to your door you think you are safe. We, as a family, try to lift the stigma that surrounds suicide. People like Dave and Denis are good people. They were just normal everyday people who found life a bit hard. The stigma and ignorance surrounding suicide is just wrong.

"We had to do something. I ran two marathons. We are not in the stone age anymore. We are going to talk about it. We are not embarrassed over them, we are proud of them. We will get through this."

A number of local businesses have already donated prizes for the night.
Tickets for 'A Night for Dave' are €20. The event has a Facebook page at www.facebook.com/ANightforDave/ 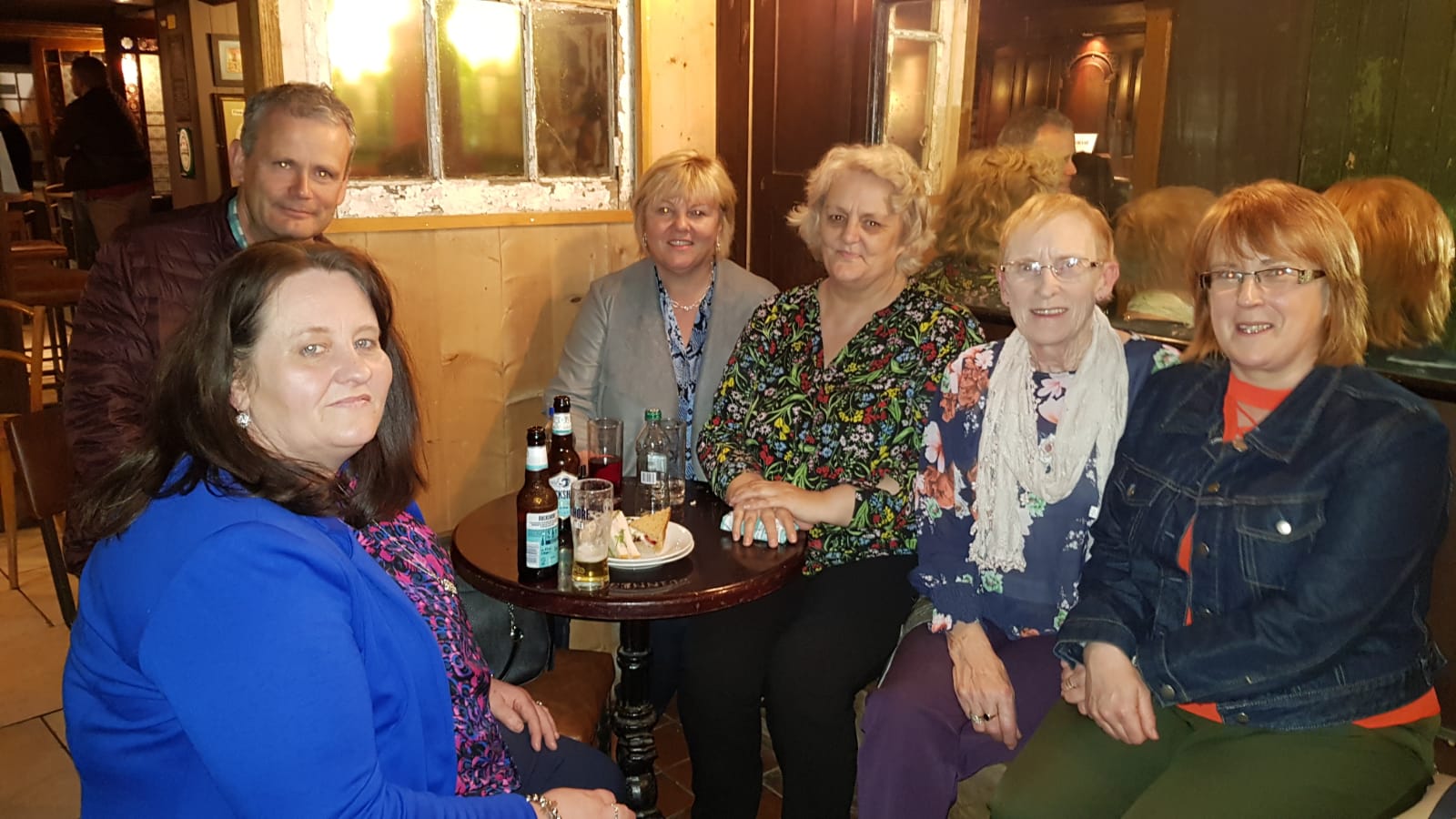