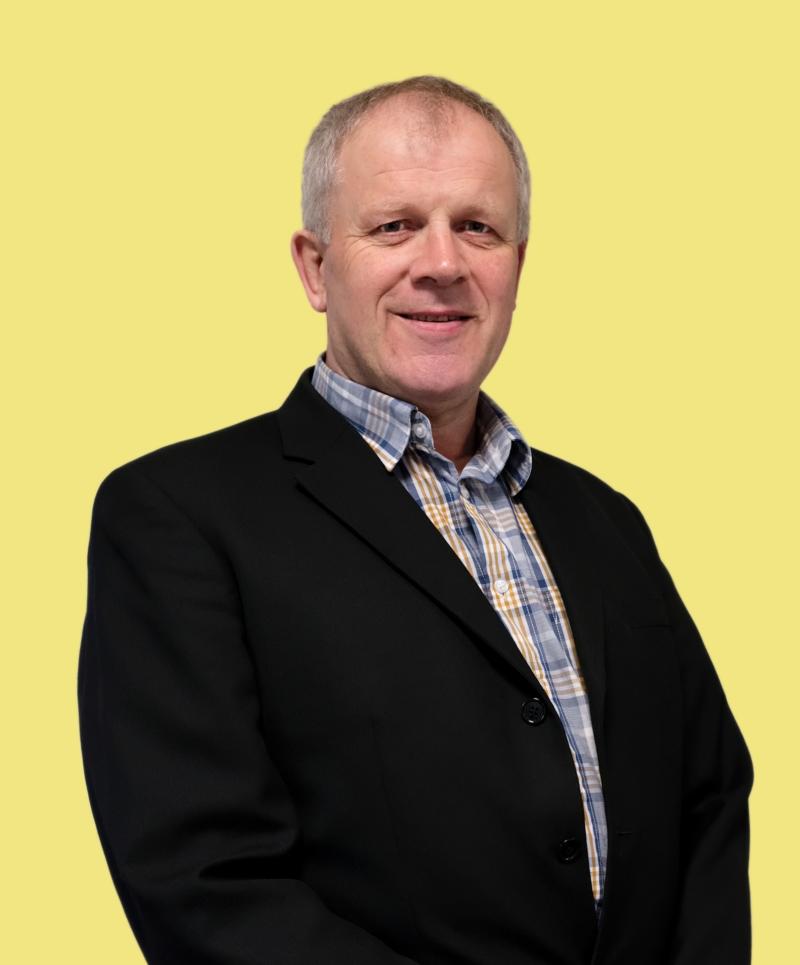 There are more people looking for homes in Laois than there are living in Mountrath.

That’s according to local election candidate Brian Furlong who said that the 2016 census points out that 1,774 people were registered as living in Mountrath, while almost 1,800 people are waiting to be housed by Laois County Council.

Mr Furlong, who is contesting for a county council seat in the Borris-in-Ossory/Mountmellick Municipal District said: “The number of people looking for council houses here in Laois has reached crisis level. This housing crisis has been allowed to escalate to such proportions by sitting county councillors, when you consider that practically no council houses have been built in the Borris-in-Ossory/Mountmellick Municipal District in the last 20 years

“To address this very serious problem the minority Fine Gael led Government should immediately begin a large scale building programme of social houses on publicly owned lands. This proposal should also be supported by Fianna Fáil who keep Fine Gael in power, as well as their local election candidates."

He said: “Speaking to a large number of families during my canvass it is quite evident that the lack of social housing in this district is piling huge stress on people and their families.

“When you consider the 1,800 people on the council house waiting list, and compare that figure to the census figures in 2016 when there was a population of 1,774 in Mountrath and a population of 1,807 people living in Stradbally, you get the full extent of the huge crisis people are facing without their own homes."