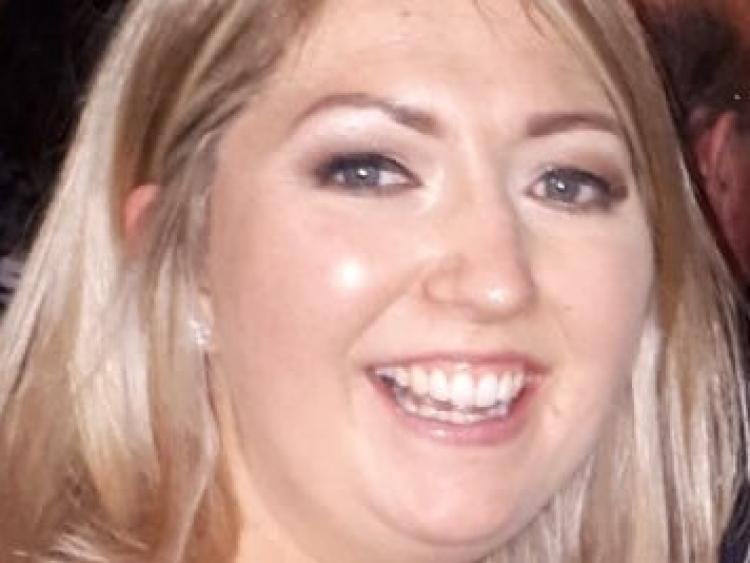 There is no change on the horizon for the Local Property Tax (LPT), Local Election Candidate for Fine Gael, Thomasina Connell has said.

“As a result of a decision made by the Government recently, following a detailed review carried out, there will be no change to property tax until 2021. This news will no doubt be welcomed by homeowners throughout County Laois.

“Fine Gael’s view in respect of Local Property Tax is that it provides essential funding for vital local services. Since its inception in 2012, the LPT has yielded approximately €2.7 billion, funds which have been utilised directly by local authorities.

“While I welcome the funding being made directly available to each local authority, homeowners in Laois need clarity in terms of the amount of tax they have to pay going forward,” Ms Connell stated.

“If the Government had not taken action and averted a revaluation in respect of LPT, many homeowners in Laois would be facing significant hikes later this year due to the significant rise in house prices. We don’t believe that would be fair, so the valuation date for the assessment of LPT is being deferred and more work will be done in the meantime to build a political consensus on how the tax can be maintained and reformed and to ensure that any and all increases, when and where they arise, are fair and affordable,” she said.

“I know there has been some concern that smaller homes in rural parts of Laois may face increases and it is essential to reassure our Constituents that nobody will face steep increases in LPT. Any reports to the contrary are wholly inaccurate. Minister for Finance, Paschal Donohoe has confirmed that any increases, where they do occur, will be modest, fair and affordable.

Ms Connell went on to say that the report on the LPT, which proposes a number of options, will be considered by the Budget Oversight Committee in the Oireachtas, and Minister Donohoe has said he wants to build a consensus on a reformed property tax model.  The Minister has also signalled that he expects a reformed LPT would be based on widening the bands for property tax and adjusting the rates.

“In the meantime, we are providing certainty for homeowners up to 2021, avoiding a sudden surge in the amount of tax due, to ensure that increases where they arise are affordable and fair,” she concluded.