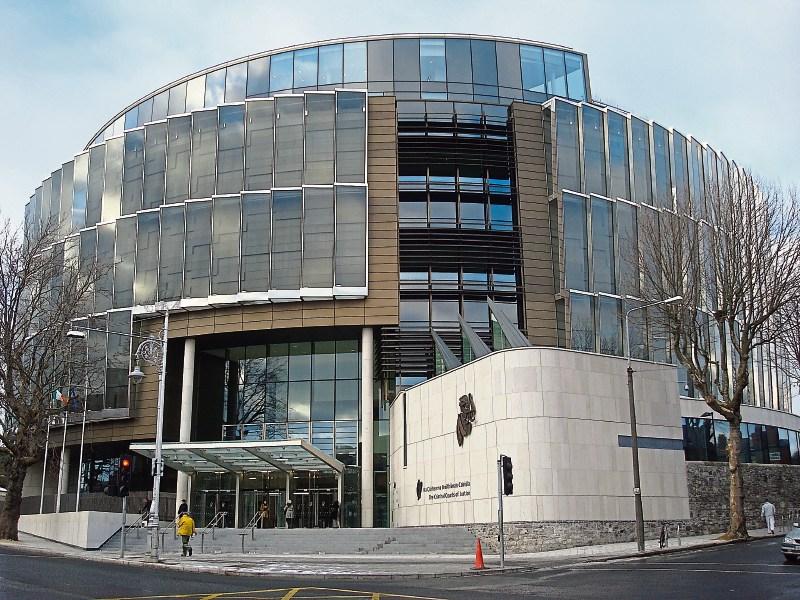 A book of evidence has been served on a 44-year-old Laois man charged with rape.

The man is charged with offences including rape, assault causing harm, taking a vehicle without consent, false imprisonment, and theft, at a location in Laois on August 7 last year.

When the case first came before the court in March, Sgt Karen Reilly gave evidence that when she charged the accused, he replied: “I took no money. How could you take money from someone who never has it?”

At last week’s court, a book of evidence was served on the accused.

State solicitor, Mr Donal Dunne said the DPP had directed the accused be sent forward for trial to the Central Criminal Court.

The accused was granted bail, on condition he signs on daily at Portlaoise Garda Station; he provides the gardaí with a mobile phone number; he has no contact with the injured party; and he surrenders his passport.

Legal aid was granted to solicitor, Mr Barry Fitzgerald, with one junior counsel and one senior counsel.

The name of the accused cannot be published, to protect the identity of the alleged injured party.