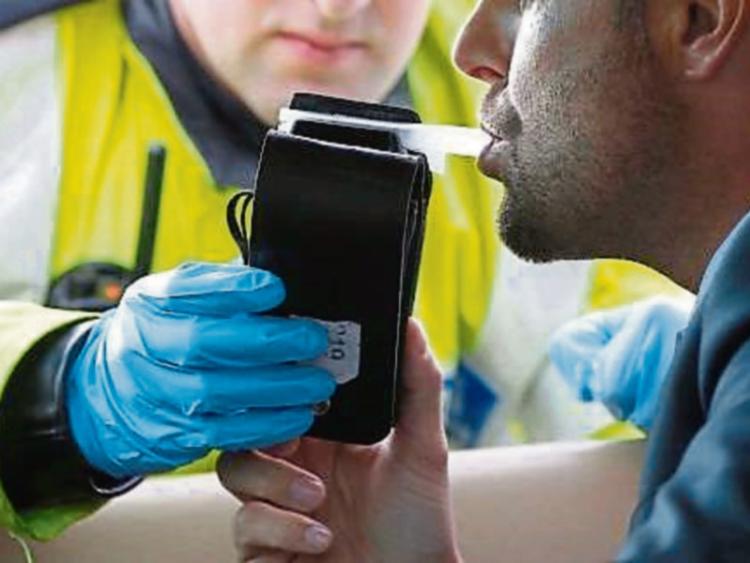 A Portlaoise man who drove drunk and crashed into a pillar has been fined and put off the road for three years.

At last week's sitting of Portlaoise District Court was Stephen Day, 45, with an address at 31 The Willows, Forest Park, Portlaoise, charged with drink driving

Sgt JJ Kirby gave evidence, that on March 25 this year, the accused crashed into a wall at the Borris Road, Portlaoise. He was arrested and at the garda station provided a sample indicating 73mg of alcohol per 100ml of breath.

Defence, Mr Philip Meagher said the accused, who is a father of six children, had difficulties with drink in the past, but he undertook treatment for this.

Mr Meagher handed in a letter from the treatment centre his client had attended.

Defence said the accused had a lapse and drove on the night, crashing his car and causing damage to a pillar.

The accused contacted the owners of the property he had crashed into and cleaned up the mess, paying for the damage.

Mr Meagher said the accused had been driving for 12 years and had no previous convictions.

As he will have to change jobs and address, currently living 50km from his job, the accused was looking for a six-month postponement to the driving disqualification.

The accused was convicted and fined €350 and disqualified from driving for three years, with the disqualification postponed until November 1 next.