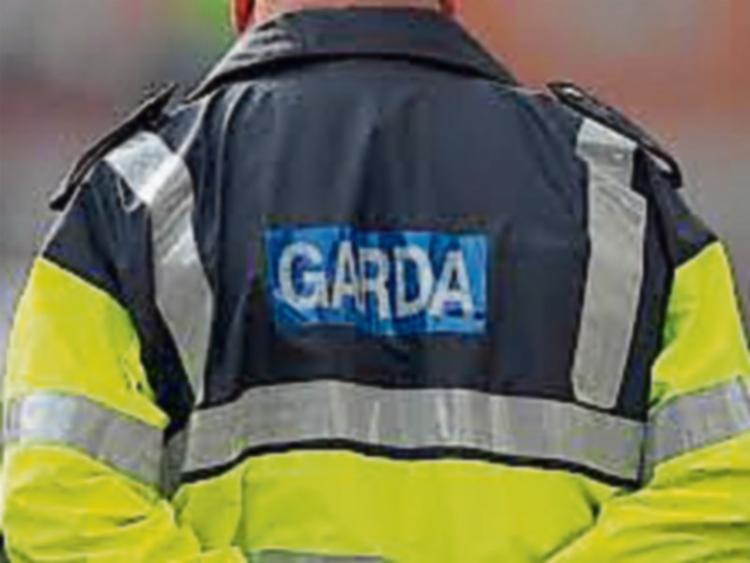 A Ballyroan woman who was “caffling” in the street by drunkenly falling over and abusing the gardaí by calling them “f**king eejits” has been convicted and fined.

Before Portlaoise District Court was Linda O’Donnell, 52, of 20 The Cross of Newtown, Ballyroan, charged with being intoxicated in a public place, threatening or abusive behaviour, and obstructing a peace officer.

She appeared at last week’s sitting of Portlaoise District Court on foot of a bench warrant.

Garda William Whelan gave evidence that on April 3 this year, at the Maldron Hotel, Portlaoise, the gardaí were dealing with an assault when the accused got involved.

She was very drunk and fell to the ground, and became abusive to the gardaí by calling them “f**king eejits”.

She refused to agree to a caution from the gardaí and had no previous convictions.

Garda Whelan said the accused was a different lady when she’s not drinking.

Defence, Ms Josephine Fitzpatrick said the accused had gone to meet a friend who was visiting Portlaoise when another woman joined their company.

This other woman then alleged inappropriate contact with a young male present and things escalated.

When the gardaí arrived she took them on as she was concerned that her friend had been assaulted.

Directing the €300 to go to the Garda Benevolent Fund, Judge Keane convicted and fined the accused €100 on the threatening or abusive charge, with the charge of being intoxicated taken into consideration.