Under 'threat' to bring diazepam tablets into Midlands Prison 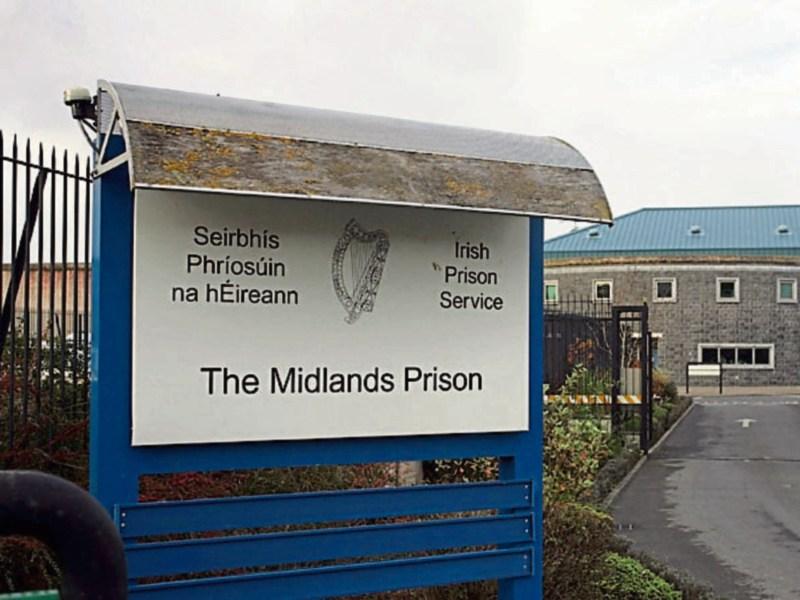 A young woman who told the district court that she was threatened to bring drugs into the Midlands Prison has been given the benefit of the probation act.

When she first appeared before the court in January, Sgt JJ Kirby gave evidence that on January 10 this year, the accused was detected at the Midlands Prison with 110 diazepam tablets, valued at €220.

Defence, Mr Barry Fitzgerald said his client had been acquainted with a prisoner from whom she was trying to distance herself, and this prisoner indicated to a third party that she was to be threatened into bringing in the items, with her grandmother also brought into the threats.

Mr Fitzgerald said his client was hopeful of a career in nursing and he handed in a testimonial on her good character.

It was a very silly thing to do, he said.

Judge Catherine Staines put the matter back to May 9 for a probation report.

When the case returned to court last week, Judge Staines noted the accused had cooperated fully with probation.

As the accused had pleaded guilty and had no previous convictions, Judge Staines applied the probation act, section 1.1.