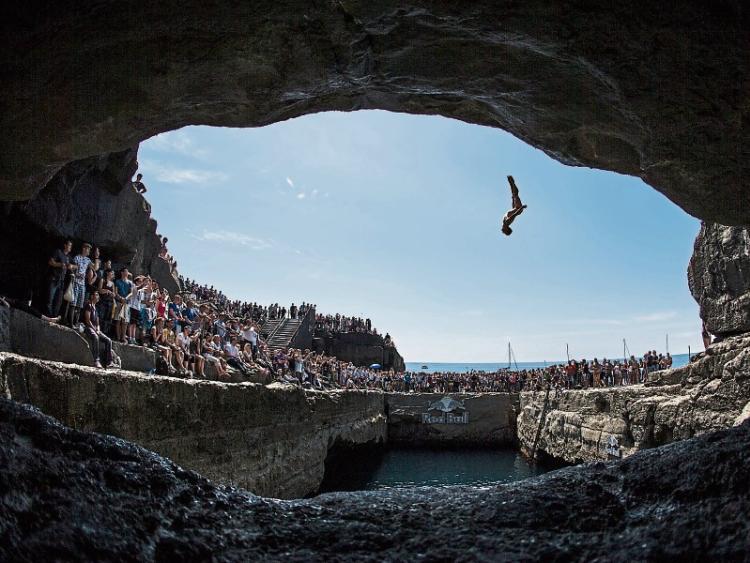 The natural beauty of the Aran Islands may be just the thing to keep an alcoholic off the drink, according to Judge Catherine Staines.

Her remarks came during the case of Tomasz Kosowski (42), Apt 3, Block 1, Fielbrook, Portlaoise, charged with being intoxicated in public, on April 23, and criminal damage, on April 24.

Sgt JJ Kirby gave evidence that on April 23 this year, the accused was found lying on the ground asleep at Lyster Square with an open bottle of vodka in front of him. He was arrested for his own safety and at Portlaoise Garda Station he urinated on the floor and bedding.

The accused had 40 previous convictions.

Defence, Ms Josephine Fitzpatrick admitted her client was a nuisance when he had drink on board, as he was an alcoholic. She said he had an appalling record, but he has now relocated to one of the Aran Islands.

On the night of the offence, he had tried to gain access to B&Bs, but couldn’t gain access and found himself on the street.

Ms Fitzpatrick said the accused had €300 in court for the damage he caused, which had been reckless rather than intentional due to the state he was in.

Judge Catherine Staines said he had an appalling record and was clearly an alcoholic.

However, she noted he had travelled from the Aran Islands and had €300 compensation in court.

“Perhaps the beauty of the Aran Islands will distract him from drink,” said Judge Staines, applying the probation act, section 1.2.