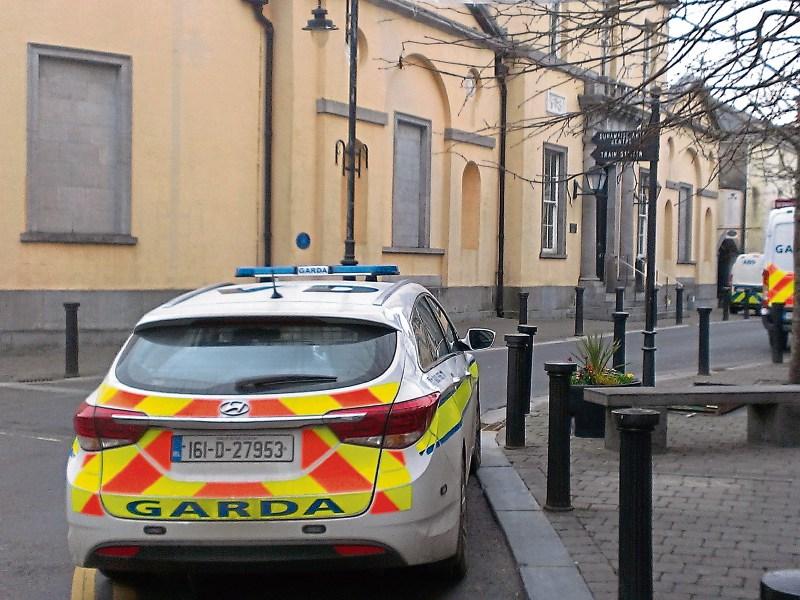 A Durrow man has been charged in connection with a melee on Portlaoise Main Street.

Sgt JJ Kirby gave evidence there was a melee on the Main Street involving several males. The injured party said he had been assaulted by three males, including the accused.

The injured party suffered a fracture to his rib.

Sgt Kirby said that one other person involved, a juvenile, had already been given a caution, while another accused was due up before the court the following week.

The matter was put back to June 6.